The Watchdogs are a major group of antagonists in the 2007 video game Manhunt 2.

Like The Bloodhounds and The Pervs, the Watchdogs are men hired by Dr. Pickman to kill Daniel Lamb/Leo Kasper. Given information directly from The Project, the Watchdogs are the most dangerous group of Hunters in Manhunt 2 since they are highly trained and educated.

Chronologically, the first appearance of The Watchdogs is during the mission "Ritual Cleansing", where they appear after Daniel sets fire to his records and sets off a fire alarm at the Project Warehouses, forcing The Project to send the Watchdogs after them.

Their first in-game mission is "Ghosts", where seven Watchdogs break into Daniel's old house to search for him after his escape from Dixmor Asylum.

During the mission "Safehouse", they have a shootout with Daniel to try and stop him from leaving, but Daniel kills everyone in his way and escapes once again.

After getting an anonymous tip from a pimp, The Watchdogs appear in the mission "Bees Honey Pot" at the brothel of the same name to try and stop Daniel from seeing Judy Sender, but fail. When Daniel corners Judy on the roof, she's shot in the heart by a sniper and then falls off the roof. The shooter was most likely a Watchdog.

When Daniel escapes from The Bloodhounds from the previous mission, they show up again at an old car garage in the mission "Most Wanted".

In "Origins", they are tasked with guarding Dr. Pickman, but most of the remaining members are wiped out by Daniel.

Their final appearance are dark forms representing agents who were slaughtered in real life during the mission "Personality Clash", created by Leo in Daniel's mind to try and kill him.

The few remaining members of The Watchdogs were most likely arrested after Daniel gains his freedom and The Project is exposed to the world. 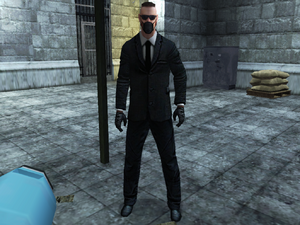 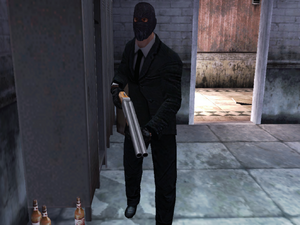 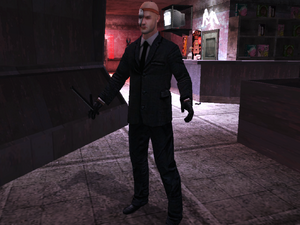 "Phantom of The Opera" Watchdog 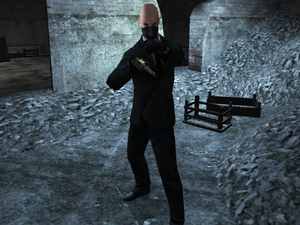 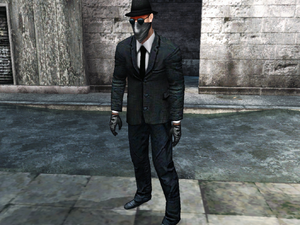 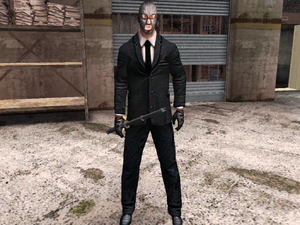 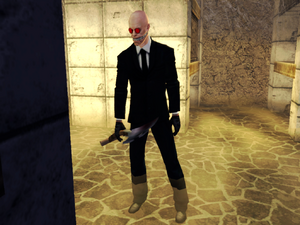 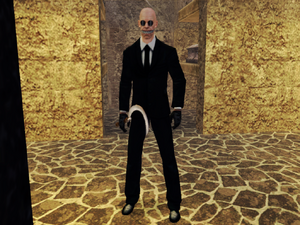