Sentinel Gods of the Spire

Killing all those who attempt to enter.

The Watcher Knights are supporting antagonists and bosses in Hollow Knight. They are the elite bodyguards of Lurien the Watcher, one of the three Dreamers of Hallownest. Much like the rest of the infected, they have gone feral and have turned against their master and the rest of society.

When Lurien went in a permanent rest with the other Dreamers to seal the Black Egg Temple to keep the infected Hollow Knight at bay, the Watcher Knights were tasked in defending the spire that Lurien lived in. Following the Infection's return, only six of the knights were still alive by then and have mysteriously burst from their shells into a swarm of infected flies. When trespassers appear, the flies reanimate the shells to attack everyone who enters the Watcher's Spire regardless of their affiliation with Lurien.

Located in the Watcher's Spire in the City of Tears, the Watcher Knights serve as the final obstacle before the Knight can access Lurien. When the Knight enters the arena, the fly swarm reanimates one Watcher Knight, attacking by slashing its nail, or by curling into a ball, moving across the arena either by rolling on the ground or by bouncing twice. A few seconds go by before a second knight reanimates, followed by a third once one of the two goes down.

They are immune to Nail attacks while curled in a ball, although Spells can still damage them while they are attacking. Since the Watcher Knights attack in twos for all six, they can be unpredictable in nature as they can move at a fast pace while curled and their nails have a long range. Several charms, such as Quick Focus and Stalwart Shell, can help the Knight recover quicker, while Fragile Strength and Shaman Stone can boost their attacks and Spells against the Watcher Knights. Defeating all six Watcher Knights unlocks the doors of the room, granting the Knight access to the top of the Watcher's Spire where Lurien lays at rest. Absorbing him and the other two Dreamers will open the seal to the Black Egg Temple. 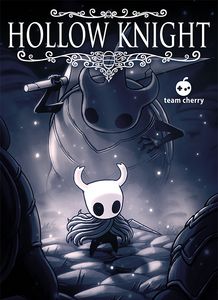 The Watcher Knights as seen in promotional artwork.
Add a photo to this gallery 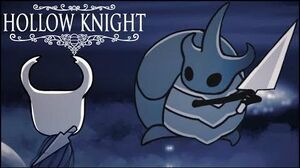 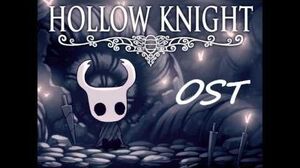 Hollow Knight OST - False Knight
The theme that plays when The Knight fights the Watcher Knights.
Add a photo to this gallery

Retrieved from "https://villains.fandom.com/wiki/Watcher_Knights?oldid=3748397"
Community content is available under CC-BY-SA unless otherwise noted.