Knowledge of martial arts
Expertise in murdering others

John Monroe, also known as the Weasel, is a minor antagonist in the DC Comics universe.

John "Jack" Monroe was a student at Stanford University in the 1960's. He was brilliant but a social outcast owing to his thin frame and narrow features, which earned him the nickname "weasel" by his peers and made him the target of constant bullying. The constant torment drove Monroe to become a sociopath and, decades later, a serial killer.

As an adult, Monroe became a teacher at Vandemeer University in Pittsburgh, Pennsylvania where a number of his fellow childhood students now held prominent positions. Monroe was rarely noticed by his contemporaries, but convinced himself that they were constantly plotting behind his back to prevent his acquisition of tenure. He developed a light but flexible and rugged fur costume suit, equipped with claws on four fingers of each hand and began stalking his peers using the identity of Weasel. He murdered three of his associates before turning his sights on his newest supposed rival, Martin Stein.

Stein was also a contemporary of Monroe, having attended Standford University with him but at first having no recollection of Monroe whatsoever. Believing that Stein was also one of his tormentors, Weasel made two attempts on Stein's life. After the first attempt, Stein was able to piece together his attacker's true identity, which lead to Weasel making a second attempt. In the second attempt, he would have succeeded in murdering Stein had not Stein triggered the transformation into Firestorm. Firestorm defeated Weasel and unmasked him. Weasel revealed his motivations to the hero, causing Stein to take pity on him before handing him over to the authorities for incarceration.

Weasel was one of a number of villains recruited into the Suicide Squad for their ill-fated mission to rescue Hank Hall, the Hawk. During the mission, Weasel managed to cause the apparent death of Thinker. Rick Flag, Jr. was then told by the Thinker helmet to murder Weasel, which he did.

Weasel was known for his high pitched holler. He was part of Terminal's subgroup of Jokerz, but also attended other gatherings. He was armed with a flail, but also carried heavier equipment underneath his coat.

Solomon Grundy used this little slime to do the talking for him, as Grundy could only grunt. Possibly the real power within Grundy's gang of crooks. He was arrested by Batman and Black Canary when the gang tried to steal the brain of a Nobel Prize winner.

Weasel is a superb athlete, gymnast, and martial artist. Where these skills were obtained is unrevealed. Otherwise, he has no superhuman abilities.

The claws built into the gloves of the Weasel costume were strong enough to rend bone. 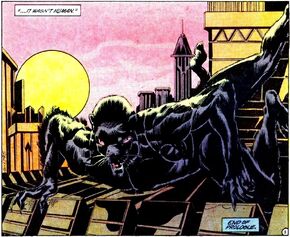 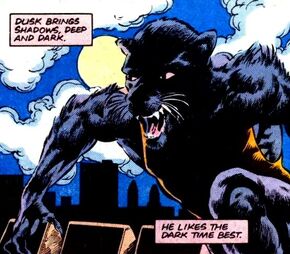 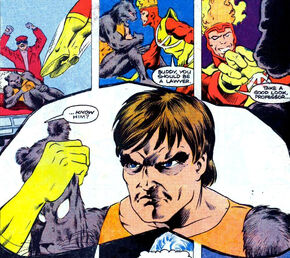 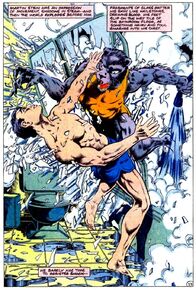 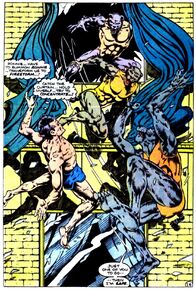 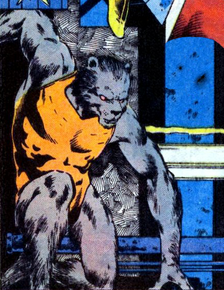 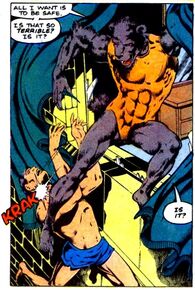 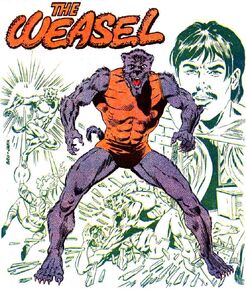 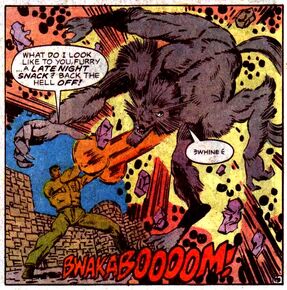 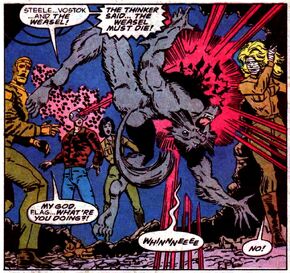 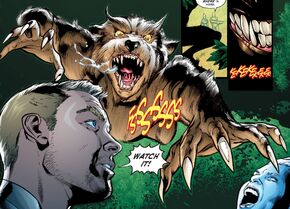 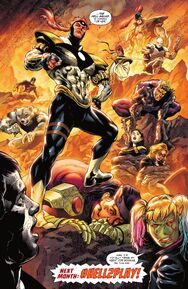 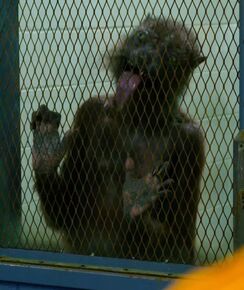 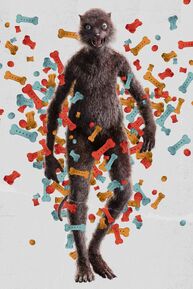