Donnie Wong
Consisting of a cadre of street racers, rich kids and tuners

Make profits through criminal activities to keep their passion of racing alive.

The Westside Rollerz are an antagonistic gang in Saints Row.

The Rollerz consist of a cadre of street racers and tuners that supplement their illegal hobbies through dealing in stolen auto parts that they acquire by preying on truck shipments traveling through Stilwater. Their true passion seems to be racing for sport above all else. It is also hinted that the gang is mostly made up of rich kids who lived in the heart of the Rollerz turf: the suburbs.

The smallest rival gang in the city, The Rollerz were ruled by Joseph Price. He saw over all the Rollerz dealings from atop his suburban mansion, though not afraid to get involved personally if needed. At his side, always giving him advice was his uncle William Sharp. This mysterious man was the one in charge of all the gang's monetary business and always kept a keen eye watching out for it.

Said to be the best mechanic in the city, Donnie also served the Westside Rollerz. He was very much respected and cared for by the entire gang. This to the point of them giving up their lives so Donnie could escape safely from a dangerous situation. He was also the best friend of the group's leader Price, who trusted Donnie with his life. After the Rollerz found themselves leaderless, the small gang disintegrated away. Their legacy, however, was apparently not forgotten. 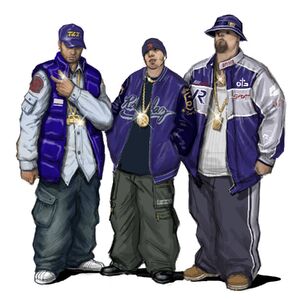 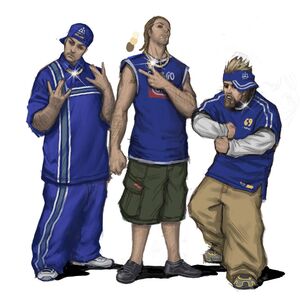 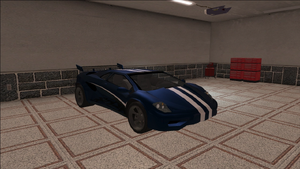 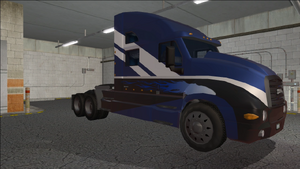 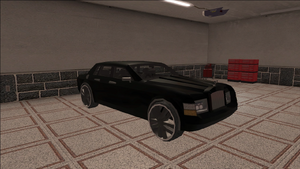 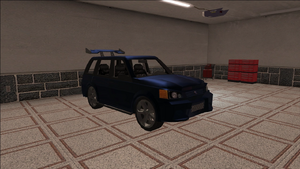 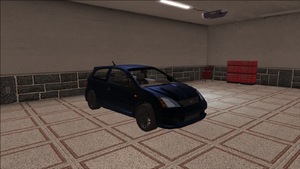 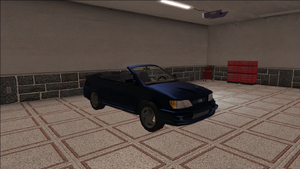 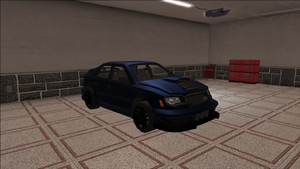 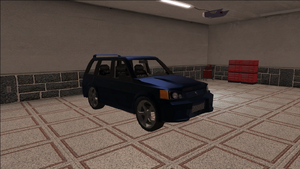 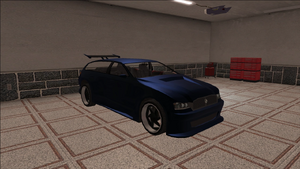 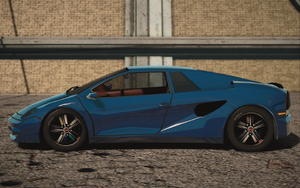 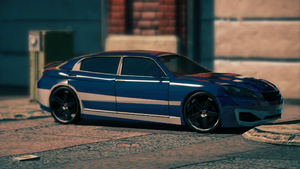 This article contains content derived from the "Westside Rollerz" article on the Saints Row Wiki, licensed under CC-BY-SA.