The Whispering Death is an antagonist in Dreamworks Dragons: Riders of Berk. It appeared in the episode "What Flies Beneath". 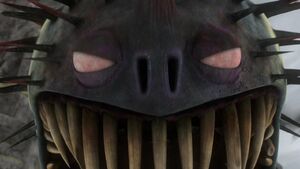 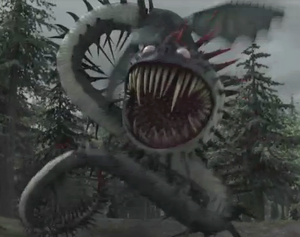 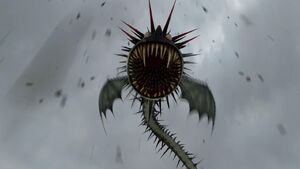 Retrieved from "https://villains.fandom.com/wiki/Whispering_Death?oldid=3531261"
Community content is available under CC-BY-SA unless otherwise noted.