It's funny, how things can change so quickly. After a while, you don't even recognize yourself anymore. Forgive me, Kirk.Will's last words before committing suicide.

Dr. Will Magnus is the main antagonist of the movie Justice League: Gods and Monsters. He's also the best friend of Kirk Langstrom/Batman and the wife of Tina.

He is voiced by C. Thomas Howell, who also played Professor Zoom in the DC Animated Movie Universe and the Reaper in Criminal Minds.

Magnus was a scientist who was part of a Project called Fairplay, which was assigned to destroy the Justice League if necessary. Tina, Will's wife, was urging him to find a cure for Kirk Langstrom (This universe's Batman). In a fit of rage, Will snapped and accidentally killed her. He claimed to have had a revelation when he committed murder. His plan was to connect everyone in the entire world as one. To do so, Magnus programmed robots (called the Metal Men) that resembled the League to frame them for the murders of Victor Fries, Ray Palmer, Silas Stone and other scientists around the globe who also participated in Fairplay. When the Justice League was framed, he wanted to use Superman's ship as a power source.

Just when his plan was about to succeed, Lex Luthor survived the attack from one of the robots and teleported onto the battlefield where Superman and Wonder Woman were fighting. Luthor revealed Magnus was the perpetrator of the whole scheme. Superman and Wonder Woman fought Magnus's robots while Magnus (now composed of organic nanites, nanobots) fought Batman. At one point, Magnus shouted that Batman only loved science but Batman said that he loved two people in his life and now, they are gone. This filled Magnus with building regret. After his robots including Tina's "twin", Platinum, were destroyed, Magnus regretted his actions and asked Batman for forgiveness. Magnus then commits suicide when he disintegrates himself with a sphere.

During his college years, he was once good friends with Dr. Kirk Langstrom. However, they both had a common interest over Tina. Tina had a relationship with Kirk but was married to Will after Kirk became a vampire, only to beg Magnus to save him. After being annoyed by this, Will accidentally killed Tina by striking her head on a table. He also blamed Tina's death on Kirk as she really loved him more than Will. This drove him to the edge of insanity. After being defeated he kills himself out of shame for his wrong doings. 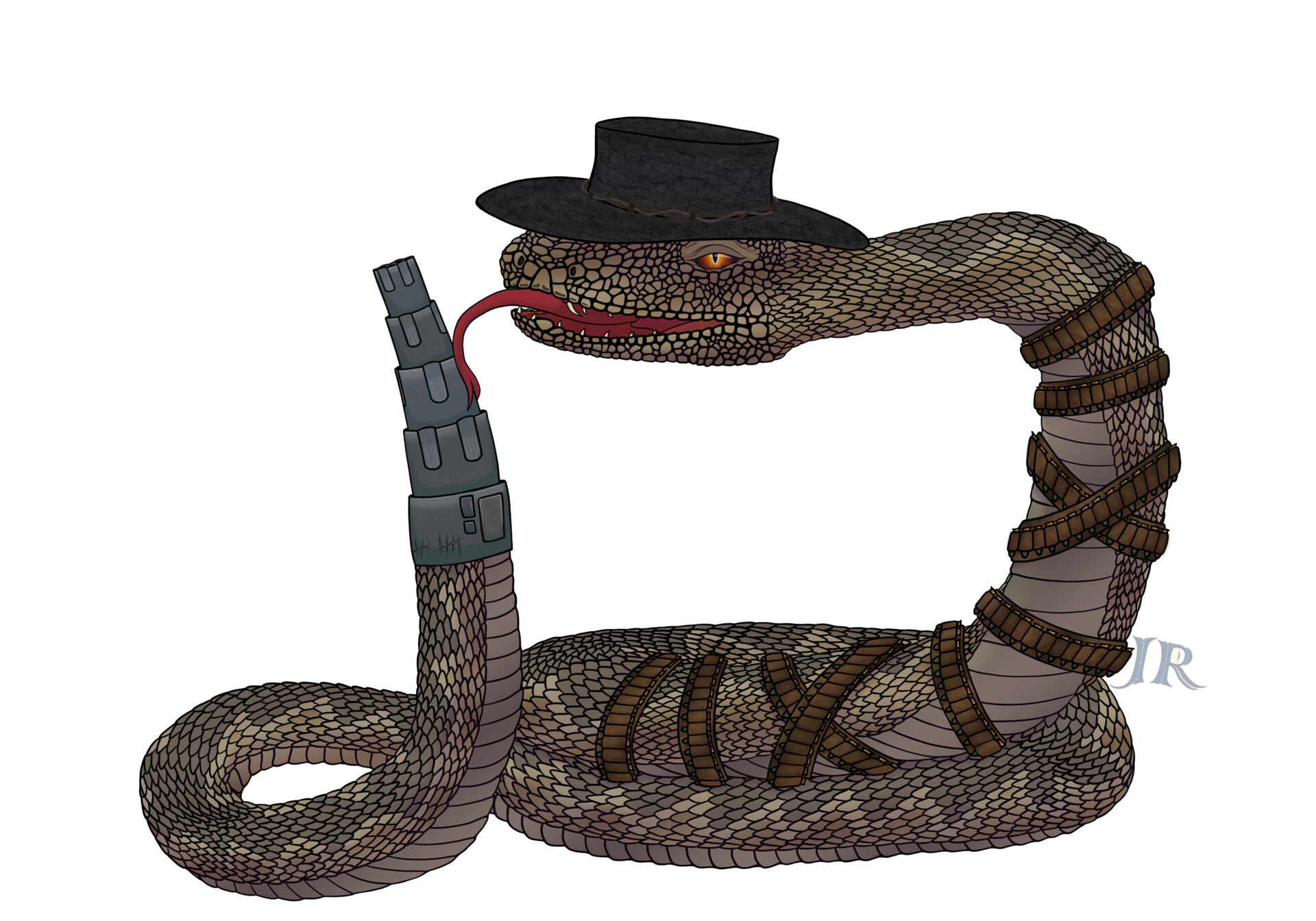