Villains Wiki
Register
Don't have an account?
Sign In
Advertisement
in: Villains of Folklore, Noncorporeal, Contradictory,
and 15 more

Will O' The Wisp

Will O' The Wisp

Various depending on members and regions

Will O' The Wisp are a type of fairy or ghost described in the folklore of Great Britain and Ireland, though regional varieties exist in other cultures. They were believed to be evil spirits or "impure" souls that haunted marshes at night, leading unwary travelers into dangerous areas where they would become lost or even drown. Appearing as balls of light, the Will O' The Wisp often showed signs of intelligence and was a silent trickster feared by travelers who had to travel alone at night.

In recent times, Will O' The Wisp has been explained by science as a product of swamp gas and active imaginations, but as with all things supernatural, there are still people that believe this explanation isn't sufficient and there are some places that still fear this malevolent spirit.

As well as being a famous troublemaker in folklore, Will O' The Wisp is a popular character in fiction, but is not always depicted as being evil or dangerous.

Some regional legends say these lights are wandering spirits of the dead, the work of devils (or youkai), or the pranks of fairies. They are feared by some humans as an omen of death. In other parts of the world, there are folk beliefs that supernatural fires appear where treasure is buried. With modern day scientific advancement, these "ghost lights" are also thought to be related to UFOs.

The term will-o'-the-wisp comes from wisp, a bundle of sticks or paper sometimes used as a torch, and the name Will, thus meaning 'will of the torch'. The term jack-o'-lantern (meaning Jack of the lantern) originally referred to a will-o'-the-wisp. In the United States, they are often called spook-lights, ghost-lights, or just simply orbs by folklorists and people who are into paranormal matters. 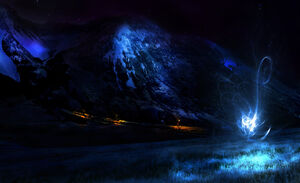 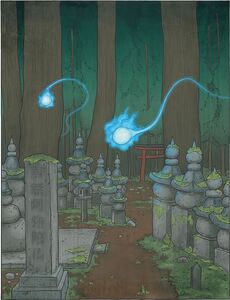 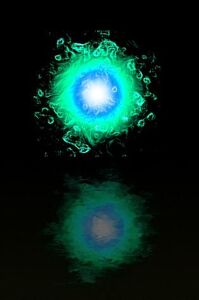 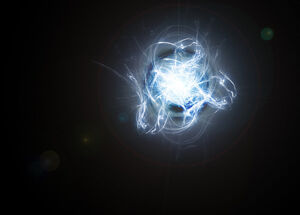 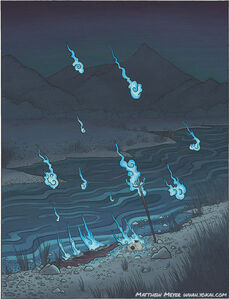 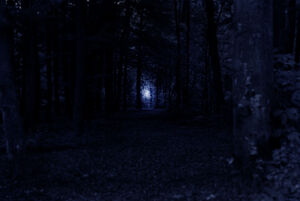 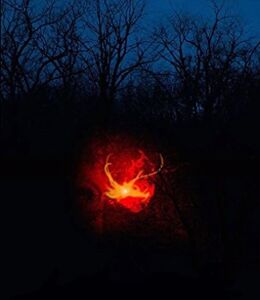