Work as a mall Santa in order to rob stores on Christmas time.

William "Willie" T. Soke is the titular main protagonist in the 2003 film Bad Santa and its 2016 sequel.

He is portrayed by Billy Bob Thornton - who also played Lorne Malvo in Fargo, Jack in Puss in Boots, and Jigo in the English dub of Princess Mononoke - in both movies.

Thurman follows Willie to Chicago, where is plotting a heist with Marcus and his mother Sunny, and once he was there, he invites Willie to come and watch him perform with a children's choir. Willie initially plans to skip the performance but his conscience gets the better of him and he goes to support Thurman, moved to tears at how well he can sing. However, Sunny reveals that she was only using Willie and Marcus. Sunny attempts to flee with the heist money but Willie stops her, saying that he'd rather let the charity have it than let Sunny take it. Angered, Sunny attempts to shoot Willie but Thurman inadvertently takes the bullet while trying to give Willie a hug. Willie and Thurman remain in Chicago for the rest of the holiday season, while Marcus recuperates from injuries sustained by Sunny. Willie accepts that Thurman and Marcus are his true family, but that does not stop him from pranking Marcus by putting his testicles on his face and takes photos of it. 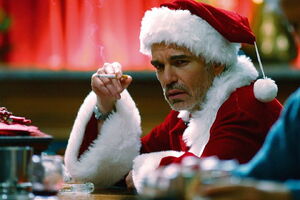 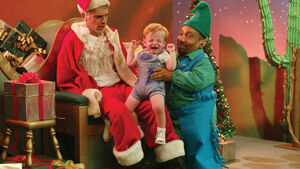 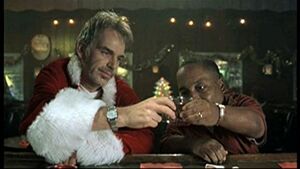 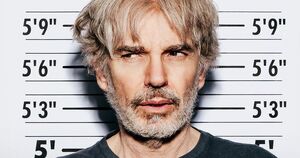