Feeding off of conflict and hatred.

Imprisoning those who feed them in ice.

The Windigos are recurring antagonists of the series My Little Pony: Friendship is Magic.

According to Clover the Clever (the character Twilight Sparkle plays in the Hearth's Warming Eve play), Windigos are malevolent spirits that feed off of the negative friction between ponies. Long ago, the feud between unicorns, pegasi, and earth ponies gave Windigos great power, which they use to turn the lands into an unlivable frozen wasteland. If an individual's hatred gets violent enough, Windigos can even freeze them in ice blocks.

The Windigos look like ghostly and slightly translucent horses with glowing eyes. Only three of them are shown in the play, though this may not reflect their real numbers.

The Windigos feature three times throughout the episode: Hearth's Warming Eve, at the conclusion of the grand summit, after the pony leaders' snowball fight, and at the cave that the ponies took as shelter.

In their first appearance, the three Windigoes only look down onto the grand summit from a passage in the clouds with glowing blue eyes, but in their second and third appearances they wail and fly through the sky, generating a circle of clouds. They are eventually defeated by "the fire of friendship", a pink flame that takes the shape of a heart which was created in the play when Clover, Smart Cookie, and Pansy become friends.

Although they appear to have been burnt to death, it is implied that they (or other members of their race if there are any) are still around in modern Equestria when one of their distinctive howls is heard through an open window when Rainbow Dash and Applejack start arguing about who has the responsibility of closing it. Interestingly enough, they have never threatened to return during any other arguments in the series (such as Applejack and Rarity in the episode Look Before You Sleep), so the howl may have been simply someone playing the sound effect used to simulate them in the play, as a way of breaking up Rainbow and Applejack's argument.

They also reappeared in Hearth Warming Eve Tail when Twilight read a story on the holiday to Starlight Glimmer to make her see the importance of the holiday, she told the story of a pony named Snowfall Frost at first they are just like the beginning of the episode they are just mentioned. But then during the last spirit song they appeared to successfully covered Equestria with snow, because Snowfall decided to erased that holiday, but after Snowfall realized the mistake she was going to make when she apologized she seen it was just a vision of what will happen if she erases the holiday, that makes also Starlight realized how important it was and they did not come back.

In The Ending of the End - Part 2, as a result of Queen Chrysalis, Lord Tirek and Cozy Glow turning unicorns, pegasi and earth ponies against one another, the Windigos return and begin to feed off of the animosity between them. Ultimately, they are dispelled once more as the creatures of Equestria unite to defeat the villains. 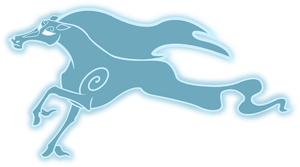 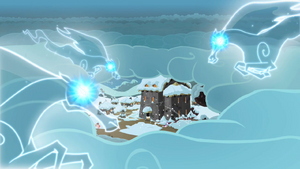 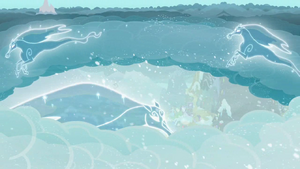 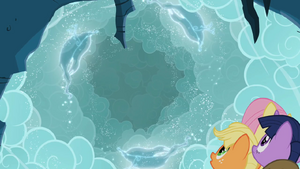 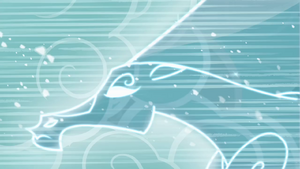 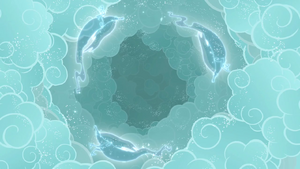 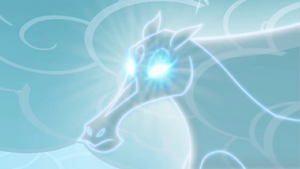 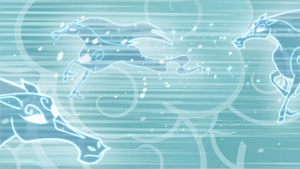 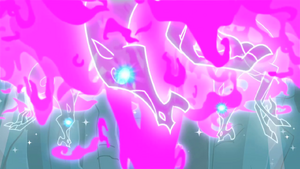 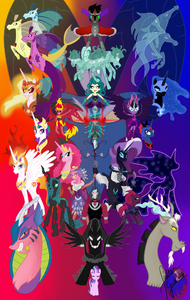 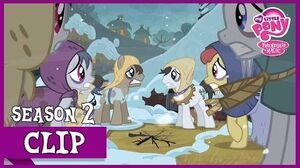 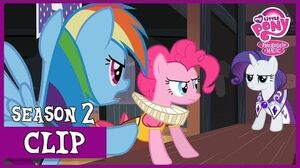 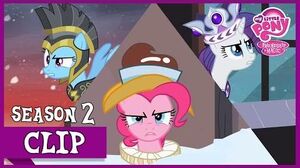 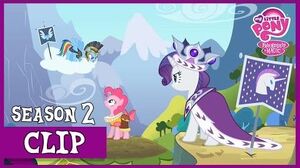 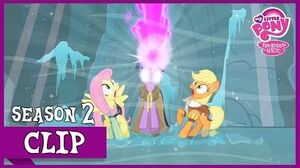 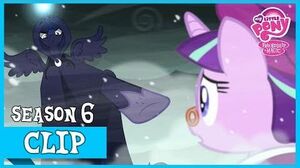 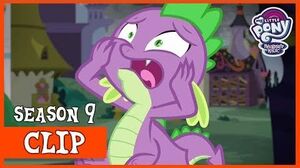 Disharmony in Equestria (The Ending of the End) MLP FiM HD 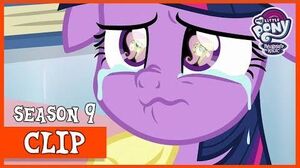 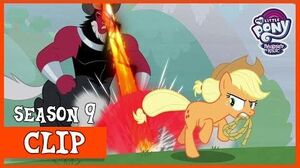 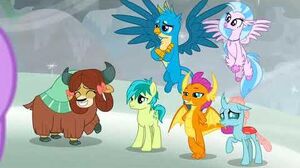 All of Equestria Defeat Chrysalis, Tirek and Cozy Glow (The Ending of the End) MLP FiM HD