Playing frisbee with Mayu.
Watching over Mayu and Little Ricky.

Wolf is a character in the Mega Man Star Force series. Wolf is known as the fiercest of FM-ians.

Wolf is one of the FM-ians that attacked the space station and for the disappearance Kelvin Stelar, the father of the protagonist Geo Stelar.

He was voiced by Tokuyoshi Kawashima in the anime.

Wolf was personally absent in the first game, but Damian mentions him when Geo talks to him for the first time.

In the third game, when Jack Corvus attacks Echo Ridge Elementary, Wolf and Damian wave change into Wolf Woods in order to hold Jack off until Mega Man arrives.

After arrive on Earth, he took over a human being name Damian Wolfe. However, Damian was able to hold back Wolf for sometime, before going on a rampage at the Echo Ridge mall against Mega Man. Wolf was later being teased by the other FM-ians Because of him being hold back by a human

Later in the anime, he gets into a fight with Taurus and leaves, saying that he is a "lone wolf". In any case, because of his uncovered EM Waves, he is pursued by the Satella Police, and took shelter in a Transer, and slept in the wake of knowing he lost the Satella Police. Nonetheless, after Wolf woke up from the Transer, he wound up transformed into a dog. The young girl, Mayu Asakura, saw him without precedent for his puppy like state and in a split second chose to accept Wolf as her EM wave pet. She endeavored to name him, however after a few fizzled attempts, she chose to name him Ricky. Wolf, under the pretense Ricky, saw that she had a little house in her stay with the name "Franky" composed on it. He abruptly observed development and saw a couple of eyes watching him and began to fear what it may be.

Mayu once endeavored to feed Wolf, however he, as Ricky, yapped to demonstrate that he didn't need it, since it was dog food. Notwithstanding, seeing Mayu begin crying, because of her endeavoring to make it, and hearing "Franky" making crunching clamors demonstrating it was eating something, Wolf ate the dog food. At the point when Mayu attempted to play with Wolf utilizing a frisbee, Wolf rapidly got into the amusement, because of the frisbee being round like the full moon. Seeing that, Mayu demonstrated much fondness to Wolf. Wolf started to consider how he had not even once been applauded in his life and how he was dependably a solitary wolf. He at that point concluded that it wasn't so awful to be a pet.

Wolf kept on living with Mayu under the name Ricky, the EM pet dog. In the long run, Mayu and him went to a dog contest. Because of 'Ricky' being an intense FM-ian fighter and him being extremely focused, he effectively won through the vast majority of the contest and made it to the finals. Wolf before long observed his last adversary and felt that it looked like Omega-Xis, who was likewise entering the contest masked as a dog to compensate Geo for decimating his EM telescope. Wolf believed that it was Omega-Xis at first, however forgotten about it, imagining that Omega-Xis had excessively pride to accomplish something as low as enter a dog contest. Omega-Xis was cerebrating precisely the same thing about Wolf. They both had a minuscule doubt when they cerebrated, "Still...they look a lot alike".

Before the final competition commenced, Wolf wanted to win so that Mayu could be more blissful. As the last match started, which was a frisbee contest, Wolf and Omega-Xis both caught the frisbee and realized who the other was when they commenced to argue with the other to relinquish the disc. In the long run, Omega-Xis overwhelmed Wolf and sent Wolf flying. Wolf, as he was flying however the air, apologized in his mind to Mayu for coming up short her. In any case, he at that point saw the full moon out, because of the contest open the rooftop to show signs of improvement perspective of the night sky.

Seeing the full moon made Wolf go wild and EM Wave Change to Wolf Woods: Berserk Mode, before everybody, including Mayu. Wolf Woods started to annihilate eveything in his way and Omega-Xis withdrew back to Geo to change to battle Wolf Woods as Mega Man. Mega Man contended energetically, yet Wolf Woods: Wild Mode was excessively solid and Mega Man was immediately overwhelmed. Mega Man got bound, however before Wolf Woods could complete Mega Man off, Mayu came and began to shout to 'Ricky' inside Wolf Woods.

Mayu asked Ricky to return to ordinary. At the point when Wolf Woods snarled at her, Mayu drawn nearer with tears in her eyes, inquiring as to whether he truly disregarded her. Mayu before long drew sufficiently near and tenderly held one of Wolf Woods' paws. This made Wolf recall every one of the recollections he imparted to Mayu, and the amount he thought about her. He delicately drove Mayu back and gave Mega Man enough time to change into Flame Leo. Mayu shouted out Ricky's name afresh before seeing regrettably, Wolf Woods vanishing, or to her, 'diminishing'.

The stun and agony of seeing her cherished Ricky being devastated was excessively incredible and she cried interminably in her room, grieving 'Ricky's' demise. Wolf showed up outside her home and saw the misery he made. Knowing very well indeed that, as a FM-ian, he would stay away forever, he chose to exchange a little part of his EM waves to virtualize a smaller than normal adaptation of Wolf for Mayu. Mayu heard the fussing originating from her Wave Scanner and saw the little dog and understood that it was her 'Ricky's' child. Wolf quietly advised Mayu to deal with it in his place, before leaving, Subsequent to leaving, Mayu shouted to Franky to meet his new companion. Franky ended up being a hamster.

Wolf is revived and seen in the last episode celebrating in Sonia Strumm's concert, along with the other FM-ians. 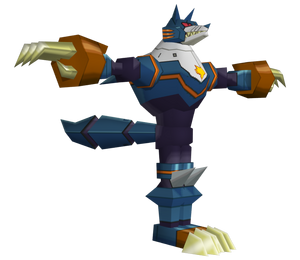 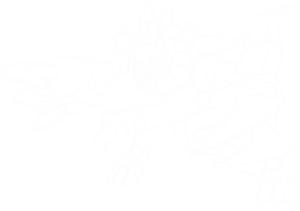 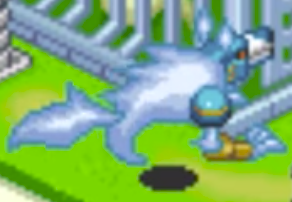 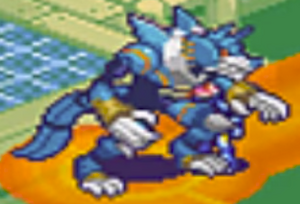 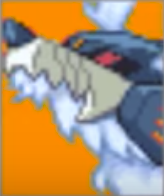 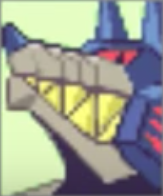 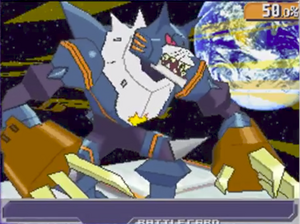 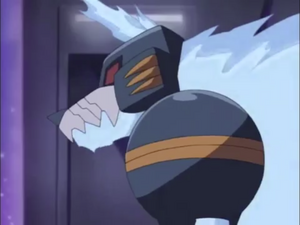 Wolf in the anime. 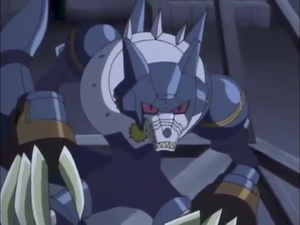 Wolf Woods in the anime. 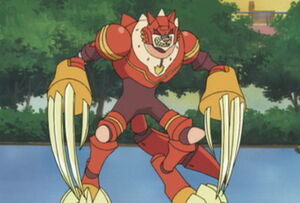 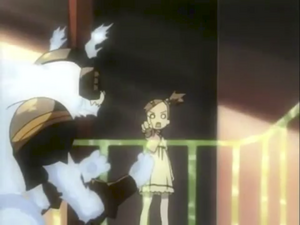 Wolf and Mayu meeting for the first time. 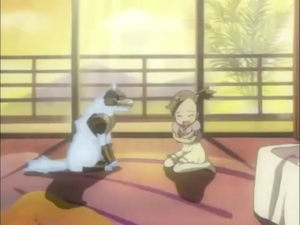 Wolf and Mayu getting along. 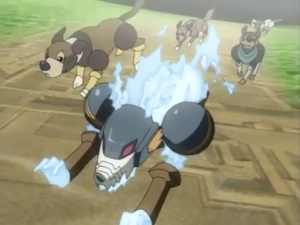 Wolf in the dog contest. 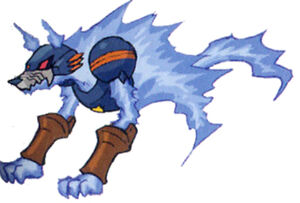 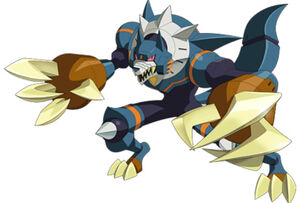 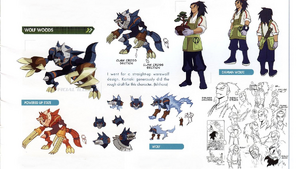 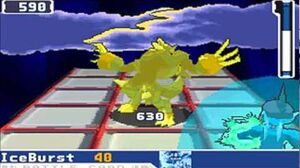 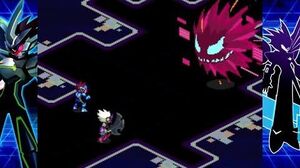 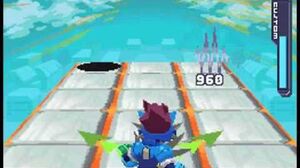