World Serpent, also more commonly known as the The Serpent, Jormungand or Ouroboros are an ancient terrorist cult order founded during the Previous Era and the de-facto main antagonist force of Honkai Impact 3rd franchise, acting in the shadows for millennia since the arrival of Herrscher of the End that brought an end to humankind. While not confirmed, the cult was founded during the Houkai Will's crisis in the Previous Era, when Kevin Kaslana and the strongest Fusion Soldiers of thousand years ago joined forces to defeat the Final Herrscher was in fact the past Kiana Kaslana who, became one with Sirin. The modern-day cult of the serpent of operates using terrorist and criminal methods to continue their activities, absorbing banks, militias, religious organizations, mercenary groups, technology companies, paramilitary groups, rebel factions, arms companies and criminal empires.

The World Serpent is a secret order of cultists that believe in the existence of the Primordial Snake, the very first living being in the cosmos and have been behind almost all of humanity's myths that spawned from witnesses trying to comprehend their exploits. They were formed from many different cults that worshipped other snake-gods like Kukulcan, Jormungand and Aphopis throughout history and recent investigations of historians proved the said cults became a single organization with a single great cause.

While unknown, the cult survived the Apocalypse of the Previous Era and controlled most of the world's criminal activity out of Schicksal's reach, expanding their secret empire. The objectives of the World Serpent are unknown but speculations in-universe vary between peace between humankind and the Houkai and the complete extinction of the Houkai by controlling their will and use it to bring out peace to the violent and barbaric nature of humankind, consequently controlling people by fear and destruction of their ego.

While unknown, the cult was founded back in the ancient era before the Herrschers could arrive to control the human population and the technological advance of the humanity. In the ancient times of humanity, thousands of different civilizations used to worship many serpentine gods from different pantheons, such as Apep to Kulkucan in the Mayan, Egyptian and Nordic myths, conducting rituals, human sacrifices and many other religious common beliefs of those eras. However, as humanity evolved these practices were lost to time. However, with the globalization, these cults were revealed to be active but operated in secret scales.

Every investigator curious about the origins of these serpent cults would arrive at the conclusion that these cults have spread throughout the Earth, growing roots that reach beyond the deepest recesses of darkness. One of these investigators of the past stated that humans always had fear and reverence for the serpent and this fiber of reverence were passing through the generations. Modern investigations also confirmed these cults were still around, singing their old songs and keeping their frightful traditions alive.

It's unknown if these cults were being controlled by Kevin Kaslana during the Houkai Crisis of the Previous Era millennia ago but many of these cults survived the Apocalypse and the wrath of the Herrscher of the End, being among the few humans that continued to walk upon Earth, reviving their old traditions and once again spreading their influence across the ruined world left behind by the Houkai God.

The World Serpent is also an underground cult that controls one-third of the world's affairs in the shadows, so their Jackal claims in the original source and have been active for thousand years since mankind first walked upon the Earth. The World Serpent's leadership was said to be always one, Kevin Kaslana, but after he was locked inside of Sea of Quanta, the organization's primary goal was always open the Sea of Quanta below the Sea Floor to release their leader. In the meantime, the organization's leadership changed over the course of the centuries, one of them being Grey Serpant himself who regularly send out elite assassin squad in secret missions. A select amount of prestigious figures such as politicians and businessmen have connections to the organization.

World Serpent also has enormous global influence, surpassing even the power of the Schicksal but its affiliates work in the shadows to keep their existence in secret of the world's eyes. This power is never used directly however, as World Serpent prefers to subvert and manipulate other countries and companies to do their bidding. The common theme in conspiracy theories of investigators about the World Serpent is that a dark secretive power elite with a globalist agenda is conspiring to eventually rule the world through an authoritarian world government, forcing the end of the Houkai and leading humanity to a new peaceful era through force—which will replace sovereign nation-states—and an all-encompassing propaganda whose ideology hails the establishment of the World Serpent as the culmination of history's progress. Many influential historical and contemporary figures have therefore been purported to be part of a cabal that operates through many front organizations to orchestrate significant political and financial events, ranging from causing systemic crises to pushing through controversial policies, at both national and international levels, as steps in an ongoing plot to achieve the possibly "world domination" that is described by Kevin as a necessary step to stop the Houkai using controversial methods of brutality and betrayal against his own kind. 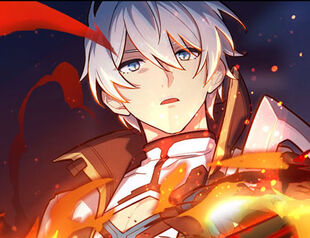 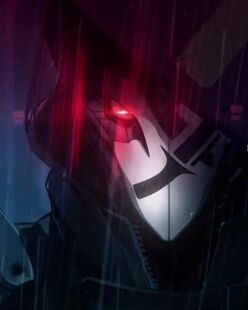 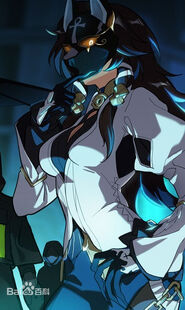 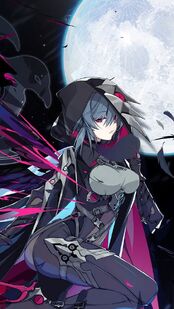 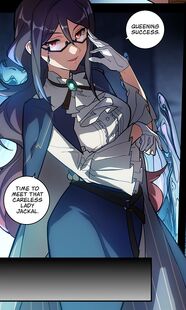 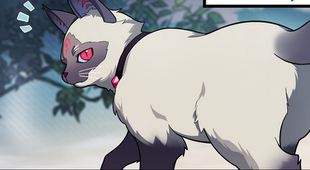 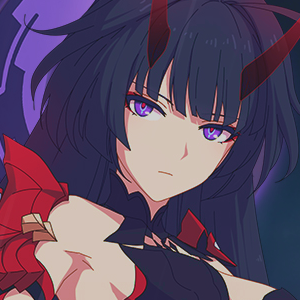 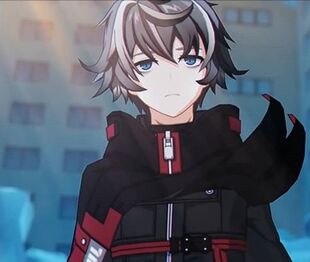 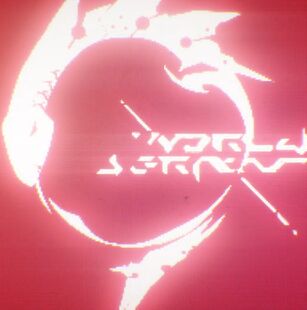 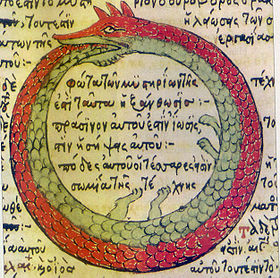 The World Serpent in the alchemy texts. 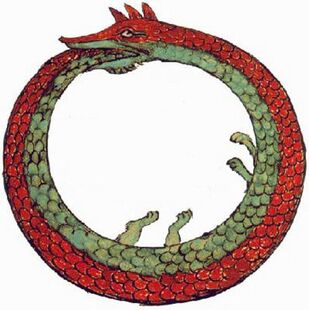 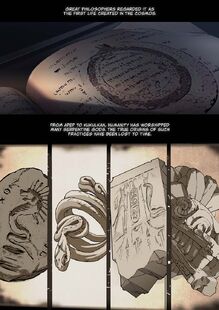 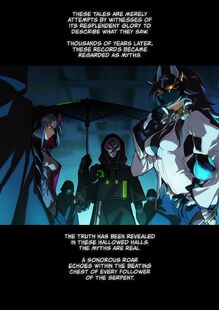 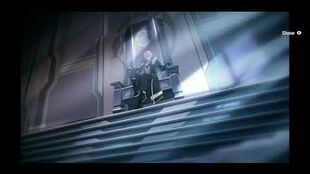