The Xanatos Enterprises is a mega-corporation that is founded and run by David Xanatos, a major antagonist in the Gargoyles animated series. The Eyrie Building is its headquarters.

Cyberbiotics seems to be the main rival corporation of Xanatos Enterprises, although Nightstone Unlimited has recently entered the field. 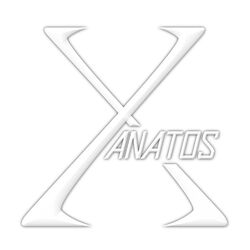 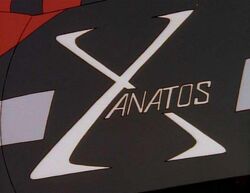 The official logo of Xanatos Enterprises.
Add a photo to this gallery

Retrieved from "https://villains.fandom.com/wiki/Xanatos_Enterprises?oldid=3743654"
Community content is available under CC-BY-SA unless otherwise noted.