YHWH is a powerful god-like figure in Angel Sanctuary.

A being from somewhere else. He has no real physical form, but resides in Etamenanki in the form of a giant computer-robot. The entire universe was created just to test an equation that he had fashioned, and he cares nothing for the suffering and injustice endured by humans and angels alike.

In the end he is defeated by Setsuna with the help of Lucifer. Whether or not he was "killed" is never revealed, but since the universe did not cease to exist upon his defeat, it is clear that the unconscious mind of YHWH is still functioning. 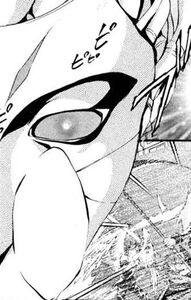 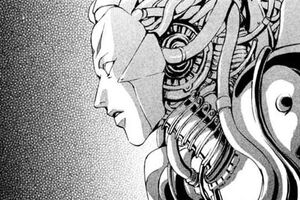 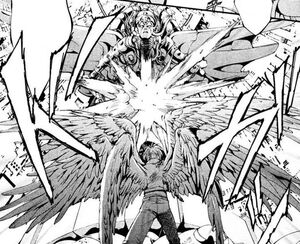 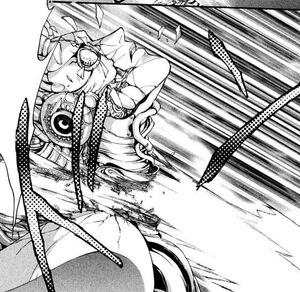 Retrieved from "https://villains.fandom.com/wiki/YHWH_(Angel_Sanctuary)?oldid=3598162"
Community content is available under CC-BY-SA unless otherwise noted.