Dark Bakura (Yami Bakura in the 4Kids dub) is one of the main antagonists of the Yu-Gi-Oh! franchise. He almost always appeared when he possessed his host, Bakura Ryou. Born from the fusion of the Yami God Zorc Necrophades and the powerful and maniacal grave robber, Thief King Bakura, the Spirit of the Millennium Ring was a sadistic, powerful thief who would kill to get what he wanted.

He was voiced by Ted Lewis.

In Battle City, Yami Bakura made a verbal pact with Marik Ishtar, with him promising Marik Yugi's God Card and Marik promising him both Yugi's and his Millennium Items. He injured Bakura's arm while Marik pretended to be a good young man named Namu and Bakura was sent to the hospital, so Yami Bakura took over and attacked Yugi's grandpa. He entered Battle City, where he defeated Bandit Keith's ex-henchmen, Ghost Kozuka, Takaido and Satake in a Duel of Yaminess, trapped the three of them in Hell as a penalty, and took their Locator Cards so he could enter the finals.

Bakura Ryou kept several traits across the anime and manga. In both, he was seen as pretty shy, quiet, and nonviolent. The Millennium Ring, a powerful Egyptian artifact that possessed the soul of an ancient grave robber, often took over him, and he was called Yami Bakura in that state.

Yami Bakura was very snooty, arrogant, treacherous, and determined to get what he wanted. His arrogance and vengeful attitude were traits inherited from Zorc, while his other traits were taken from Bakura, King of Thieves. He referred to himself as "ore-sama" in the manga, which is Japanese and translates to "the great me," a clear sign of his utter arrogance. Yami Bakura was very naughty and mischievous whenever he took over, but because of his current status, he decided to rarely do so. Yami Bakura normally left Bakura Ryou to his life, but began to take over when he realized that Yugi Muto also possessed a Millennium Item. Yami Bakura thus took control whenever he felt that the chances of getting what he wanted was more likely. This spirit had certain levels of possession, and was able to guide Bakura into doing what he wanted instead of taking over, without Bakura even knowing of that. 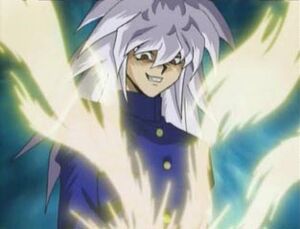 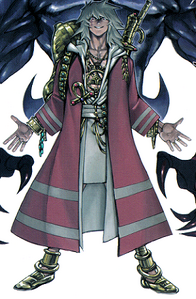 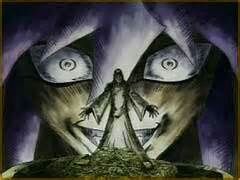 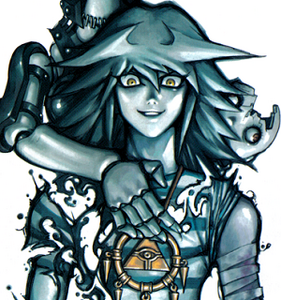 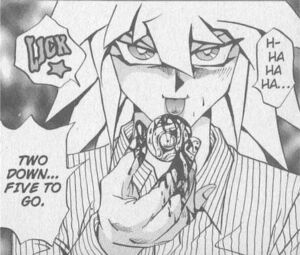 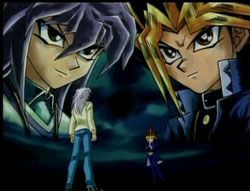 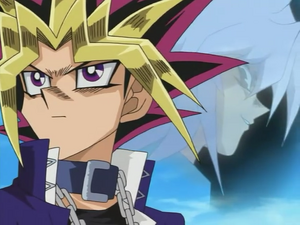 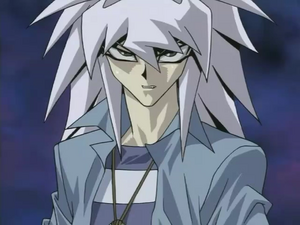 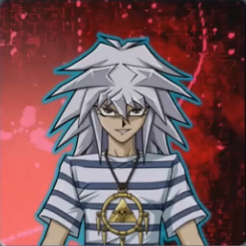