Villains Wiki
Register
Don't have an account?
Sign In
Advertisement
in: Articles under construction, Terrorists, Magic,
and 27 more

Traitor of the Humanity

Destroy the peace of the human race, Cause chaos and suffering to the people for money

The Yard is the antagonistic faction in Date A Live. Yard is a terrorist organization and they are a crime syndicate located in London. They also are the main antagonists of the light novel Mana Mission.

The organization is composed of some Wizards and criminals that formerly served the Special Sorcery Service and the Deus.Ex.Machina Industries, after they abused the magical powers given to them. They were concentrated on the robbery. It's arguably the organization came to an end when Mana Takamiya defeated Charllote Meyers, leading some of their members to prison. 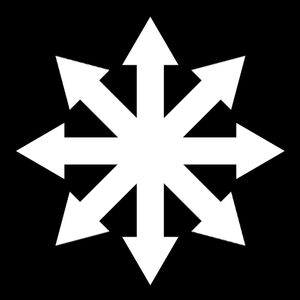 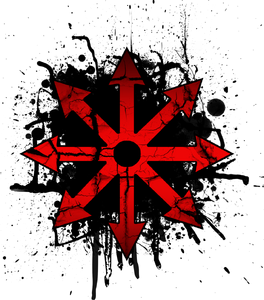 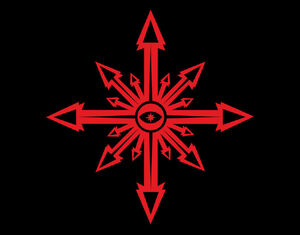 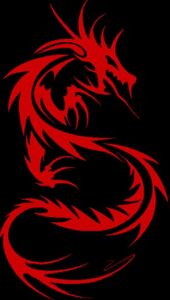