Playing with her fan.
Dancing at the sunset.

Continue Hideyoshi's duty of unifying Japan and Korea at all costs.

Yodo Dono, also known as Yodogimi and Lady Chacha was a real-life Japanese figure who lived in 1567 – June 4, 1615 in Japan during Sengoku Period. She was the niece of Japan's greatest unifying-leader, Oda Nobunaga and the concubine and second wife of Toyotomi Hideyoshi, who was then the most powerful man in Japan shortly after Europe rose from the ashes of Herrscher of the Corruption's Black Death in 1470.

Yodo-Dono was a luxurious woman who became the mother of Toyotmi Hideyori and took the  great wealth of her late husband, becoming a woman of who demanded work of her clan and money. In the future, she is one of the many Stigmatas given to the players to buff their playable Valkyrie, gaining some of her skills and powers.

Although Your Majesty may be more suitable, she is usually called "Lady Chacha" by others, which is the name her mother used to call her, and she doesn't permit anyone to call her Yodo Dono. Her memories of her mother calling her Chacha are those which are most dear to her heart. Additionally, Chacha doesn't want to feel distanced from others by formalities.

Because she has two younger sisters, Lady Chacha had a sense of taking care of others early on and has developed a skill for housekeeping. However, those around her either died quickly or had a different view than her own. Although Chacha is still a girl that is always kind to whoever is around her, no one dares guess what actual thoughts lie behind that smile of hers. Although Lady Chacha and Nohime's circumstances are completely different, as girls that were both born into a chaotic world, they share a sort of chemistry between them.

Because of the experiences when she was little, Chacha has her own ideas about money, thinking that anything can be purchased as long as you have money. In Chacha's eyes, a [war] that was started by using [money] is just a way of fighting. But all along she was overlooking one thing: the one who ignites the first of war by their own hands will always be the one engulfed by it. Chacha loves her fan. Besides just normally having it on her person, she always takes it to the top of the city at sunset and dances as the sun goes down, sometimes getting carried away to the point where she doesn't even realize that the sun has already set.

After the death of her husband, Lady Chacha became the head of Toyotomi clan, carrying out his mission to unify all of Japan and Korea through miltiary means at all costs. Tokugawa Ieyasu, who seized control from Hideyori after the death of Hideyoshi, now viewed Hideyori and his mother as an obstacle to his unification of Japan. Much later, Ieyasu and his clan laid Siege to Osaka Castle to overthrow Toyotomi clan. Yodo-dono and her son Hideyori committed suicide in the flames of Osaka castle, ending the Toyotomi legacy in Japan. 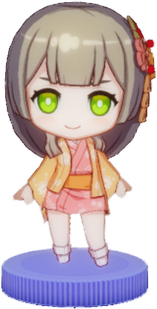 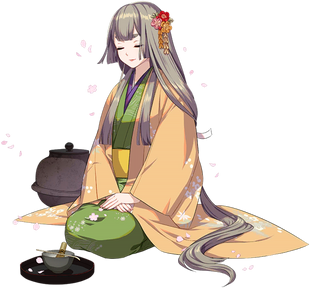 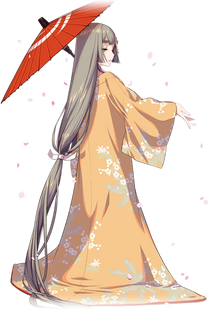 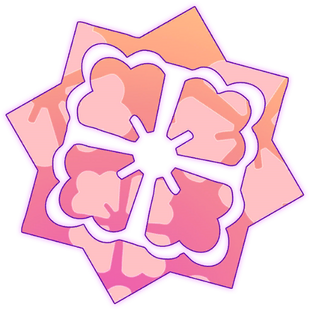