after King Goobot saw Jimmy's Message, The Yolkians setted a course for earth planning on to abduct all of the parents so they can feed them to their Chicken Goddess, Poultra. Meanwhile Jimmy and his friends successfully found their parents inside of Goobot's Lair but They were caught by The Royal Guards and they took them to see King Goobot. by the time the sacrifice gets ready to start, Jimmy and his friends managed to get inside of the arena after Nick fought The Guards that were Guarding it.

in the Eggpire Strikes Back, The Yolkians seemed to act nice towards the Citizens of Retroville but have a plan on reviving Poultra.

The Yolkians are seen as the royal aliens of their leader, King Goobot. 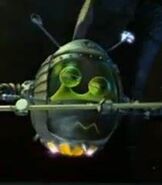 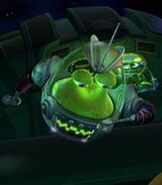 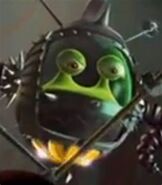 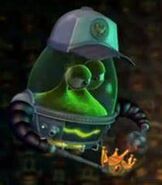 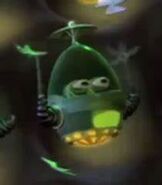 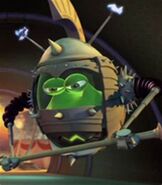 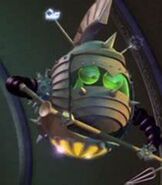 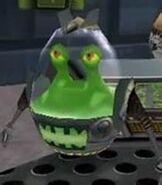 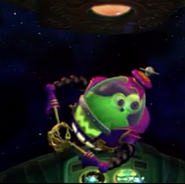 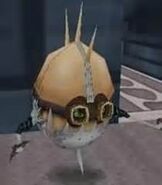 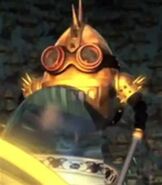 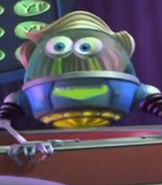 Can't See Can't See.
Add a photo to this gallery

Retrieved from "https://villains.fandom.com/wiki/Yolkians?oldid=3538913"
Community content is available under CC-BY-SA unless otherwise noted.