Prove to academia that magic exists

She is a former university professor searching for the mysterious power of magic so that she can study it and bring her findings back to the scientific community. When she arrives in Gensokyo her ship is mistaken for ruins by the inhabitants. She attempts to kidnap the heroine to use her as a research subject, but is ultimately defeated and sent home empty-handed. Yumemi is actually so unfamiliar with both the magical and religious matters of Gensokyo that she calls Reimu's power magic. Even when Reimu insists over and over that it's not magic but rather "divine power", Yumemi stubbornly declares it to be magic.

Yumemi has red eyes and dark red hair, with a matching dark red cape, vest, cloth shoulders, and skirt. She also has a white shirt and bright red bow tie. In her alternate outfit, her design is the same except her hair is blond and her eyes are yellow, her dress and cape is black with purple trimmings on her dress and the cloths on her shoulders as well. Her cape has a red trim, and her bow is red/purple. 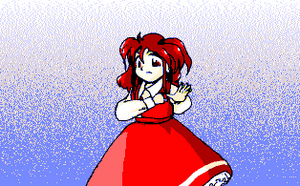 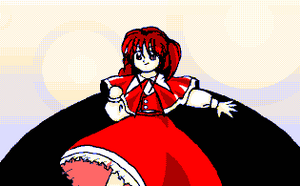 Yumemi before the final battle. 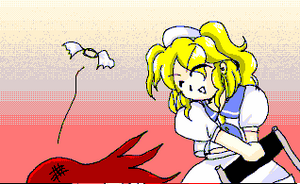 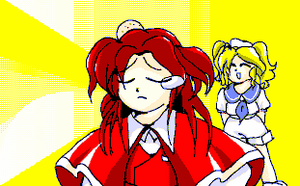 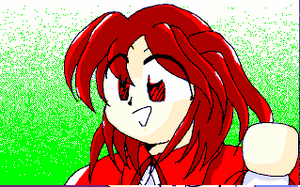 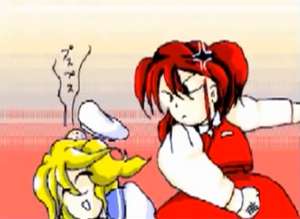 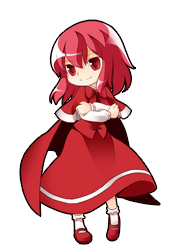 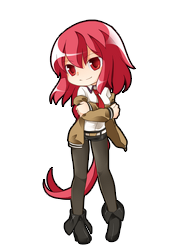 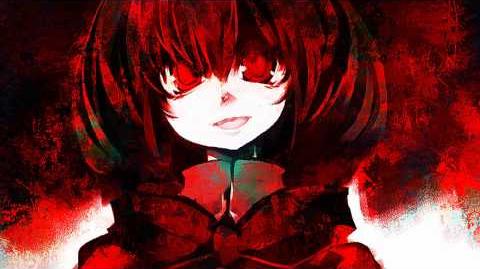 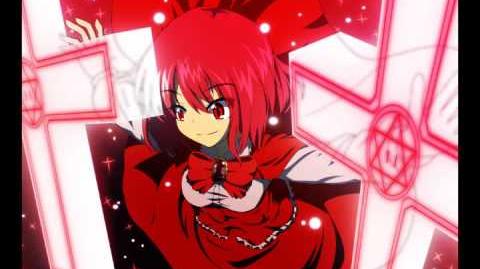 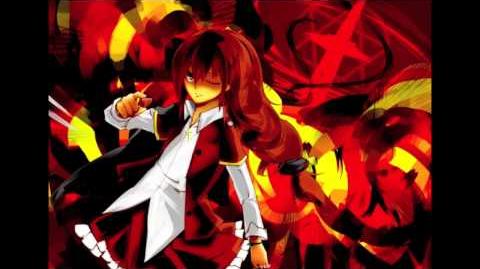