To get Sakura's Clear Cards

He is a tall, dark-haired young man who appears dressed in full formal uniform, including an unusual pocket watch which he holds dear.

He is professional and polite in his interactions with others, and is skilled at various domestic tasks including baking and sewing.

He has served as Akiho Shinomoto's legal guardian and caretaker since she was young.

Syaoran senses that Yuna possesses strong moon magic, and Eriol confirms that the "D." in Yuna's name is a title from a notorious English wizarding society. Yuna appears to be aware of both the existence of the Clear Cards and the fact that Sakura is a magician. Thus-far, it has been hinted that he's after the Clear Cards as a means of powering a certain spell, possibly connected to a magical object, a magical time-controlling pocket watch (mentioned above), which he had stolen from the society of sorcerers he was formally-apart of, and that he's using both Sakura and Akiho to get them (having some-how created a connection between then before they'd even met, as evident by them sharing the same re-occurring dreams), but that the ones that Sakura has created so-far are not yet enough for his purpose. 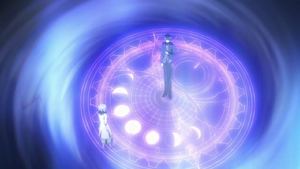 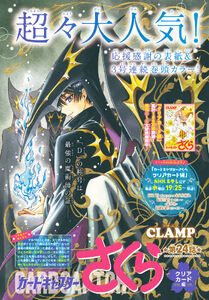 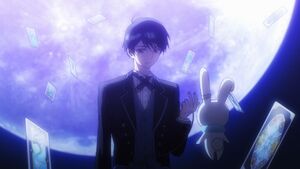 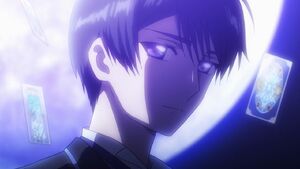 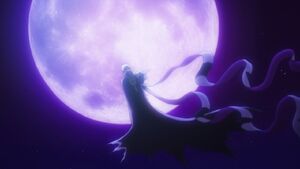 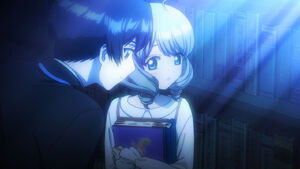 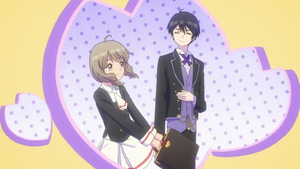 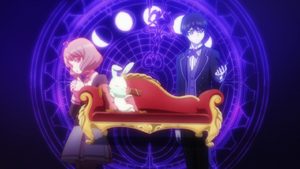 Retrieved from "https://villains.fandom.com/wiki/Yuna_D._Kaito?oldid=3016776"
Community content is available under CC-BY-SA unless otherwise noted.