Defeat the player as the final boss of the game.

Yuuka is a girl who has green wavy hair and red eyes (green in some games), and she regularly wears a plaid skirt, plaid pants, and a waistcoat of the same color and pattern over a plain white shirt. She usually carries an umbrella.

She is a youkai that lives in Mugenkan, which is the name of her mansion in the Dream World. This youkai was the culprit of an incident regarding a surge of evil spirits. She loves flowers and has the ability to manipulate them.

In Touhou: Lotus Land Story, a horde of evil spirits began wrecking the Hakurei shrine; Reimu, the shrine maiden, suspected they were coming from a lake in the mountains behind the shrine. Hidden beneath the lake was the boundary between Gensokyo and the Dream World.

Yuuka was tracked down by Reimu as the source of the problem. Marisa, who wanted to join in the fun as well, is able to battle her too in her scenario. The youkai, who was just waking up and still in her gown, didn't fight her at full strength and fled when defeated.

The heroine chases after her but falls into her trap and ends up in a strange dimension. Yuuka (now properly dressed) fights the heroine one more time, at full power, but is defeated again. In Phantasmagoria of Dimensional Dream, being a flower fanatic, she did not want the incident to be resolved so she tried to stop the heroine with her powers. Fortunately, she was defeated. 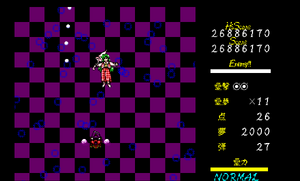 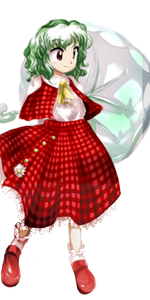 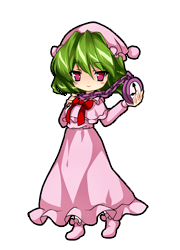 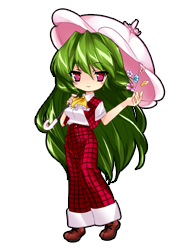 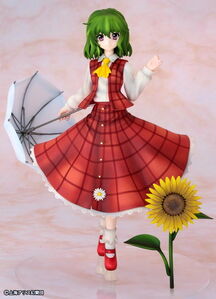 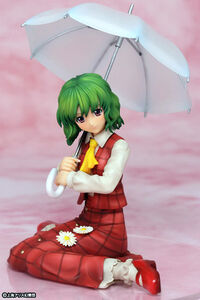 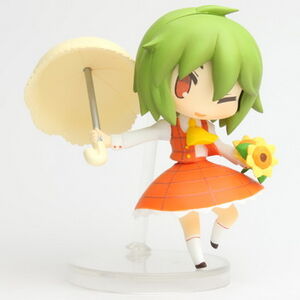 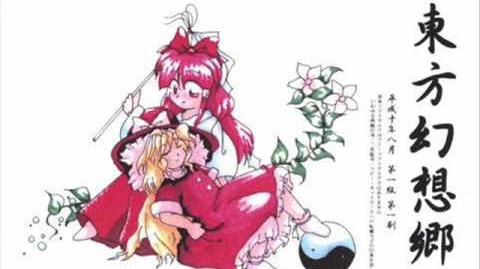 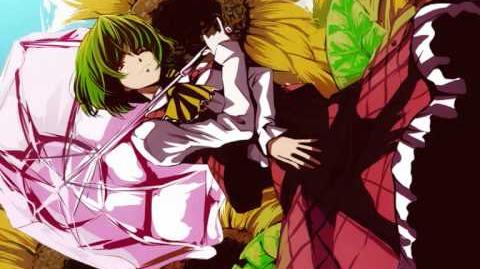 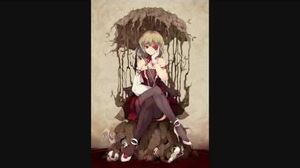 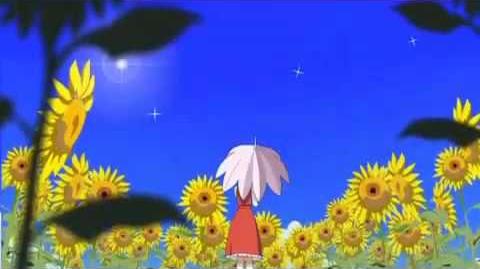 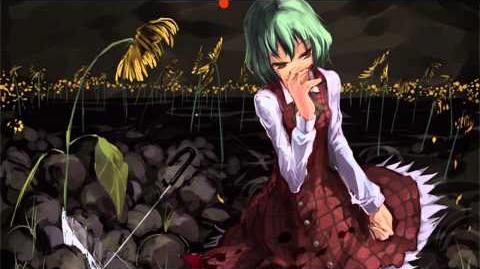 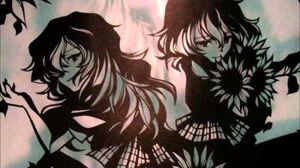