Murdering everyone he comes across.

Yuuya is a teenage boy of above average height and build. He has grey eyes and short, black hair. He wears the standard Byakudan Senior High School uniform. However, he keeps his shirt partly unbuttoned and untucked with his sleeves rolled up. He also has a silver chain looped onto his pants, and a belt with a silver buckle. The younger version of himself wears a grey vest with the word "D-cross" on it, with a logo underneath that, and grey shorts.

As the Anatomical Model, the entire left side of his body has been skinned, exposing his muscles. His eyes are completely red, similar to Yoshikazu Yanagihori, though in Corpse Party: Tortured Souls they remain normal. His pants have been hacked off at the knees, and he still has his belt. Other than this, he wears nothing. In both Corpse Party, and Tortured Souls, he is seen with a sheet over his head.

In Corpse Party 2U, he briefly wears the Kisaragi Academy male uniform, wearing it a similar style to his usual one. When he is possessed by the Book of Eibon, he gains red irises and a black tattoo-like marking on the left side of his face. He also gains red irises multiple times throughout the game.

The live action version of Yuuya has a somewhat different appearance. His shirt is untucked, his blazer is unbuttoned but worn normally, and he wears a black shirt underneath his normal one. Later on, he removes the blazer.

Yuuya is a mysterious indicating to be a protective and strong ally, as well as sophisticated and classy with his Japanese pronouns, language, and manners, though occasionally coming across as somewhat blunt and apathetic.

Underneath this façade, however, Yuuya truly wish to be involved with him, then he expects them to put him at the center of things, and 'care' about him in the way that his family 'didn't'.

However he'd hoped that helping Yuka does at least hold some basic understanding of morals and knew, to a degree, that what he was doing was wrong. Noticeably, Yuuya always dreamed of having a younger sibling, constantly saying how he would listen and love such a person, and forming somewhat of a complex around this dream. In particular, he showed fondness towards the thought of having a little sister.

He convinced that his entire family were always taking the attention away from him. It is that Yuuya himself theorised that had he had a younger sibling, he may have been able to understand just how his siblings truly felt when they said they loved him. 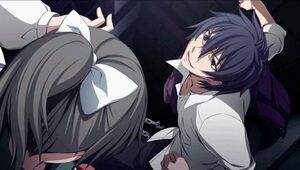 Yuuya punching Tohko in the face 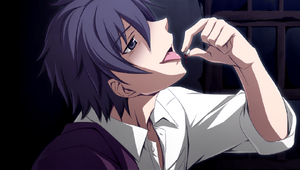 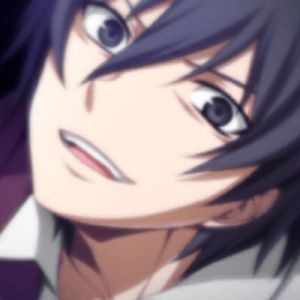 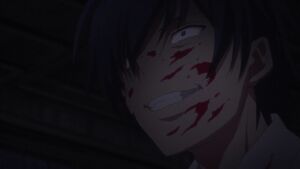 Insane Yuuya
Add a photo to this gallery

Retrieved from "https://villains.fandom.com/wiki/Yuuya_Kizami?oldid=3817350"
Community content is available under CC-BY-SA unless otherwise noted.