"Collecting" animals for his inventions.

Turn various animals into his robotic slaves (always foiled by the Wild Kratts).

Defeat the Wild Kratts once and for all.
Be a better inventor than Aviva (both ongoing; repeatedly failed).

Devious Mastermind
Zachary "Zach" Varmitech is the archenemy of the Kratt Brothers and one of the four main antagonists (alongside Donita Donata, Gaston Gourmand, and Paisley Paver) of Wild Kratts. Accordingly, he has known the Kratt Brothers and Aviva since they were children in science camp and has since become a robotics expert. He commands a vast army of Zachbots who do his bidding. His main occupation is to use animals in his inventions, either to serve him, use as weapons against the WIld Kratts, or sell to gain money. He also thrives to steal the Wild Kratts' inventions in order to use their technology to upgrade his inventions.

He was voiced by Zachary Bennett (impersonating Quinton Flynn) who voiced Sheldon Oswald Lee from My Life as a Teenage Robot.

Zach is extremely arrogant, stubborn, and self-centered; he is also extremely narcissistic, often referring to himself as "the world's greatest mind" and programming his computers to call him “My Greatness,” in spite of the fact that his inventions often fail, and is even shown to have his own perfume.

Zach is portrayed more comically than the other villains along with more slapstick moments; his screams are girlish, he constantly trips and falls, and he has to deal with the literal mindedness of his Zachbots. He is also somewhat sadistic, as he has been shown to resort to outright killing the Kratt brothers, such as when he lured them into an Arctic storm and attempted to drown them. Zach fully believes his inventions are superior to Aviva's, and often employs sabotage and unfair play to prove it, only to get his comeuppance in the end and get humiliated. Zach also seems to be very interested in the Wild Kratts' Miniaturizer, having made several thwarted attempts to steal it for himself when he gets the chance.

He has an enormous ego, one that nearly rivals, if not outright surpasses, that of Donita Donata's. His arrogance is not unfounded, however, as he actually is a pretty good inventor, and he is also very wealthy. Despite this, he is also a coward. Due to his dislike of the Wild Kratts and their interferences, he usually refers to them as "Wild Rats" with at least one of the Wild Kratts usually correcting them, especially the Kratt brothers.

As seen in "Aquafrog" and "A Huge Orange Problem," Zach has very little concern for wildlife, willing to carelessly dispose of toxic chemicals in an inhabited pond just to clean his plane and blindly cut down trees in the Borneo forest just to get black wood for a side table. Both times he has shown selfishness and petty arrogance, usually leaving out of cowardice. He is also shown to be very dramatic. 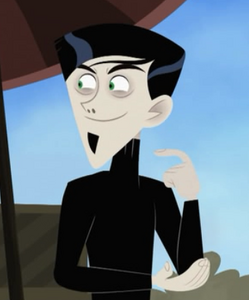 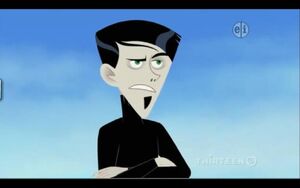 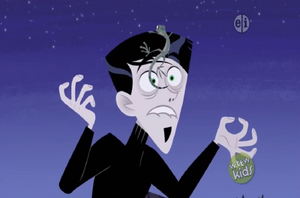 Zach Varmitech frightened by a draco. 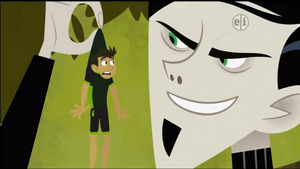 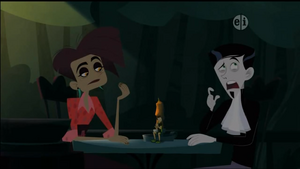 Zach, Donita and Chris sitting in the dark since Martin shut off the power. 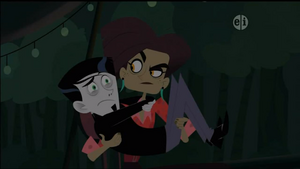 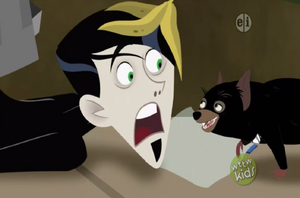 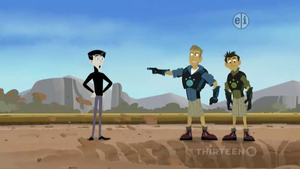 Zach being confronted by Chris and Martin. 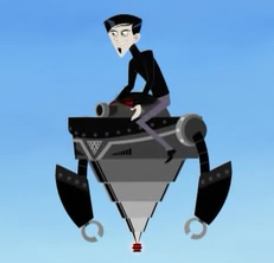 Zach riding on his Zachbot. 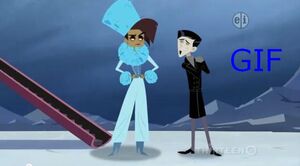 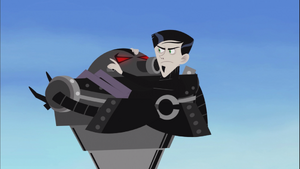 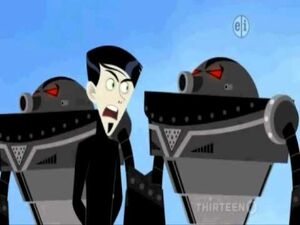 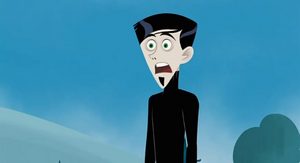 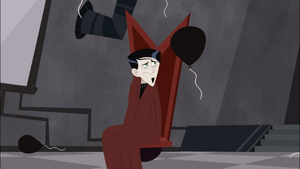 Zach Varmitech feeling sick in his plane with a black balloon. 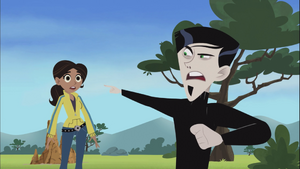 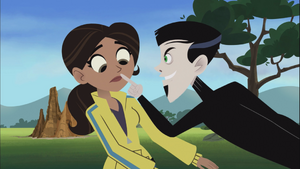 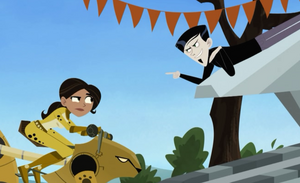 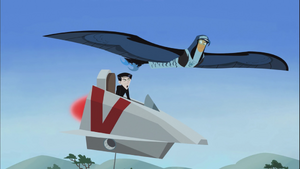 Zach being advised by Martin that he is cheating for the second time. 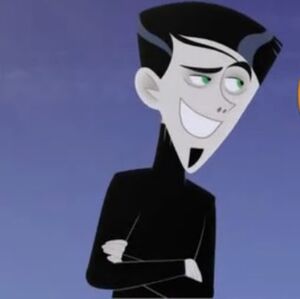 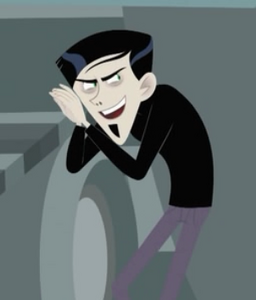