Villains Wiki
Register
Don't have an account?
Sign In
Advertisement
in: Date A Live Villains, Anime Villains, Contradictory,
and 25 more

Zadkiel, or Hesediel, is the archangel of freedom and the angel of God's Righteousness Grace, mercy, and the Patron Angel of all who forgive, also known as Sachiel, Zedekiel, Zadakiel, Tzadkiel and Zedekul.

Zadkiel in Date A Live is the angel that this tenure the Spirit Yoshino (Hermit), however, Zadkiel in Date A Live acts as a minor antagonist, Zadkiel is the angel responsible for posession of Yoshino, causing her to lose control of his own powers and almost killing hundreds of people in the process, Zadkiel is a huge puppet that resembles Yoshinon. Zadkiel has two forms, the first form resembles Yoshinon but is much larger, with a round red eyes and an eyepatch, big sharp teeth, and white skin, it takes the appearance of a wolf and rabbit killer snow. In this way, Zadkiel has the ability to absorb water from the soil and air and drop it in the form of an attack.

In the second form of Zadkiel seems to be its true form, this form also resembles Yoshinon but is still higher than when it becomes Yoshinon becomes Zadkiel. The second form is more than a building of many floors, and has an eye patch. This Zadkiel has the same powers as the other, but is much more powerful and dangerous. 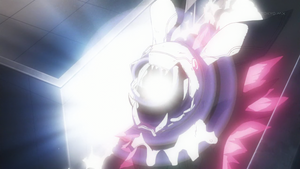 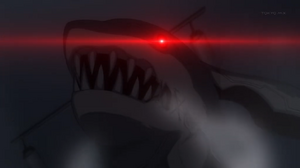 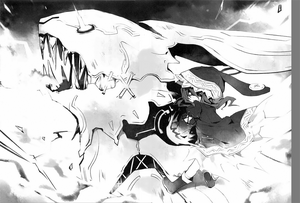 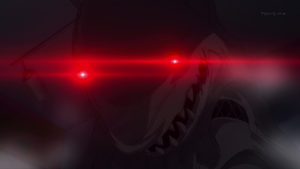