To rise on top of gang war over control of business interests and gang turfs in Anywhere/Liberty City.(Succeded)

The Zaibatsu Corporation is an organized crime syndicate and one of the many villains in the GTA series. They first appeared in Grand Theft Auto 2.

They hide behind the guise of a pharmaceutical company, and their website describes them as "the world's last major privately owned corporation". They appear frequently throughout the entire game, as their presence can be seen and felt in all three districts of Anywhere City. They became embroiled into a violent struggle over control of business interests and gang territories with all other gangs in Anywhere City during the period of which Grand Theft Auto 2 is set in.

The following gangs that contests the control by the Zaibatsu Corporation are: Yakuza, the Rednecks, the Scientists, the Loonies, the Hare Krishna, and the Russian Mafia. They were presumed to be the most powerful criminal organization of all in Anywhere City during the time of Grand Theft Auto 2. The top-ranking leaders of the Zaibatsu Corporation frequently refer to Claude Speed by the nickname they gave him, "Gecko". In the film/movie rendition of Grand Theft Auto 2, Claude is shot dead by a Zaibatsu assassin sent to avenge for his theft of Zaibatsu merchandise. 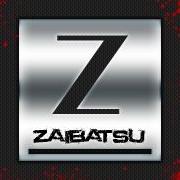 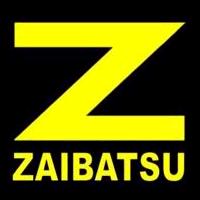 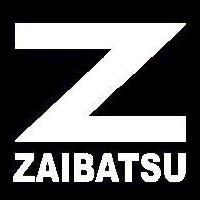 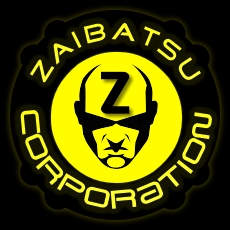