Ability to attract and repel anything besides metal

Zebra-Man aka Jake Baker was a tech scientist however after an accident his technology gave him magnetic powers. He then dressed up in a black and white stripped costume which resembles a zebra and went on a crime spree, until he was defeated by Batman and Robin.

When Kobra creates a strike-force called Strikeforce Kobra to usurp Stagg Enterprises in his goal of world domination, one of the villains he creates is patterned after the original Zebra-Man. Unlike the previous Zebra-Man, this version lacks the aura of the first Zebra-Man and has a mohawk that evoked the image of his equine namesake.

Kobra's Zebra-Man, alongside the other Strikeforce Kobra members, fights the Outsiders to a draw, but Zebra-Man escapes with Elemental Woman, Planet Master, Eve, and Kobra. His colleague, Spectrumonster, does not survive the battle. When Strikeforce Kobra is reassembled, Zebra-Man is not seen.

He has been sighted in Alexander Luthor, Jr.'s Secret Society of Super Villains.

Another version of Zebra-Man going by the name Vortex is seen as an inmate of Arkham Asylum. He along with many other prisoners were defeated by Batman during a prison break. He later offered his assistance to Catwoman wanting to help her escape Arkham however she refuses and heavily beats him. He is also seen in a criminal bar talking to White Rabbit and Goldilocks. He later becomes a member of Cheetah's Menagerie. He along with many others were frozen by Killer Frost.

Zebra-Man is alive once again during the DC Rebirth line of comics, but his name is now spelled Zebra Man. This version sports short hair with black leather gloves, boots, and shorts. His real name is unknown. Zebra Man is one of the many villains taken down by Batman and Catwoman after he takes her along with him on an average night of his job. 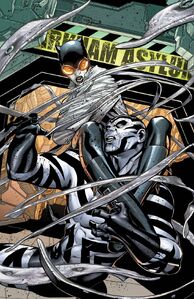 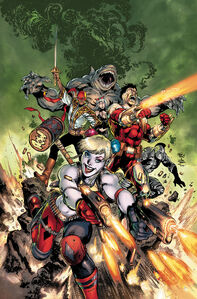 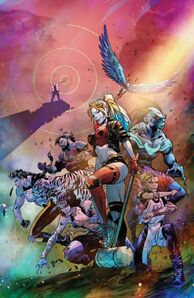 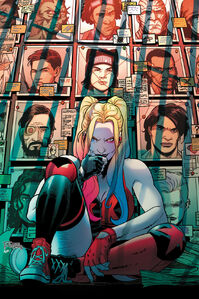 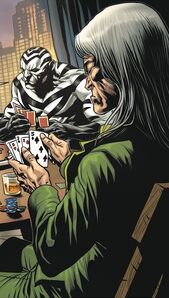 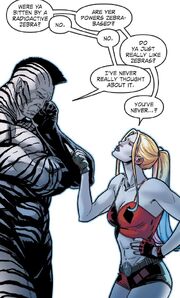 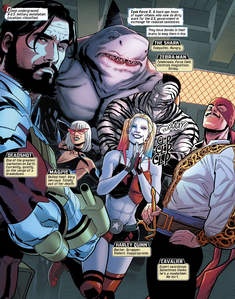 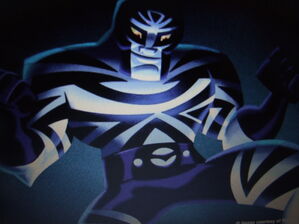 Zebra-Man in Batman: The Brave and the Bold 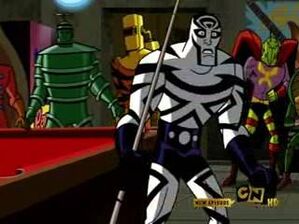 Zebra-Man with other villains in Batman: The Brave and the Bold 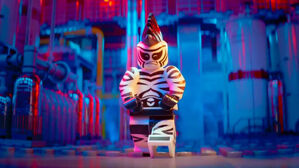 Zebra-Man in The LEGO Batman Movie 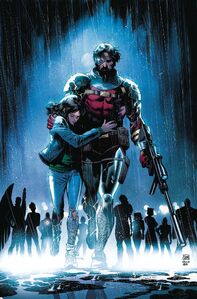 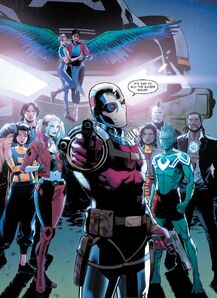 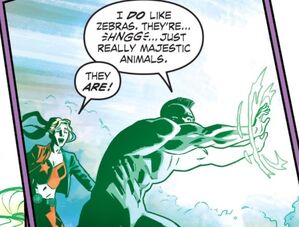 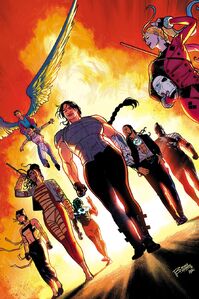 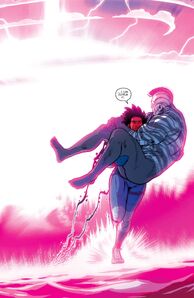 Retrieved from "https://villains.fandom.com/wiki/Zebra-Man?oldid=4081074"
Community content is available under CC-BY-SA unless otherwise noted.