Complete his Test in order to obtain the antidote to the poison coursing through his system.

Zep Hindle is the secondary antagonist of the 2004 horror-thriller film Saw, the first installment of the Saw franchise.

He is a despised hospital orderly responsible for kidnapping Lawrence Gordon's wife and daughter in order to force him to carry out his game by cutting off his foot. The film depicts him as a possible identity to the Jigsaw and the main antagonist, until the truth is revealed in the climax.

He was portrayed by Michael Emerson, who also played Benjamin Linus in Lost, Alpha in Ben 10-Generator Rex: Heroes United, the Joker in The Dark Knight Returns and Cayden James in Arrow.

Zep worked as an orderly at the hospital where John Kramer attended his cancer treatment. Unlike the uncaring doctors (nobly John's own doctor Lawrence Gordon) Zep was far more sympathetic and invested his time in listening to John, something in which he was subtly mocked at by Gordon himself in front of medical students. This may have made him ungrateful for his life, which in turn made him a victim of Jigsaw's.

When Kramer became the notorious kidnapper and killer Jigsaw, he kidnapped Zep and injected poison into his blood stream which slowly killed him. Zep was required to kidnap and hold Lawrence's wife and daughter - Alison and Diane - hostage to force Gordon to carry out his game, which involved him cutting off his foot and shooting fellow victim Adam in order to escape a bathroom. Zep carried out the task and held Alison and Diane captive in the Gordon household, occasionally observing Lawrence and Adam's game from a surveillance system.

When Lawrence failed to cut off his foot in time, Zep prepared to kill Alison and Diane for his failings. However, Alison untied herself and fought Zep, which attracted the attention of the disgraced detective David Tapp, who was watching the home (believing Lawrence was the Jigsaw Killer). Tapp came to their aid which allowed Zep to escape. Zep headed to the bathroom intending to kill Lawrence and was followed by Tapp. Zep and Tapp fought in the sewers where Zep shot him and left him for dead.

Zep arrived at the bathroom and discovered Lawrence had cut off his foot and shot Adam, but as he did not do it on time. Zep prepared to kill Lawrence, stating that "It's the rules". However, Adam suddenly sprang to life and pulled Zep to the floor, beating him to death with a toilet lid after a brief scuffle.

Following his death, Zep's corpse was left to slowly decompose in the bathroom, with his decomposing corpse making appearances in Saw II, III, and 3D. He also appeared briefly in some flashbacks using archive footage from the first film in Saw III and 3D. 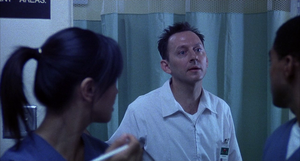 Zep at the hospital. 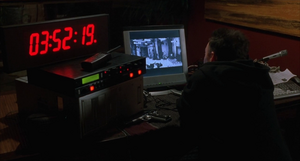 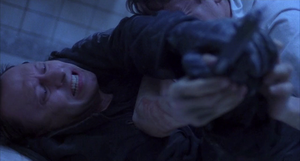 Zep's final moments as he fights with Adam. 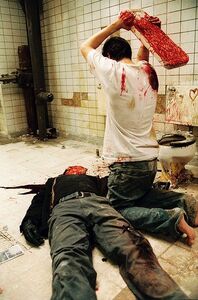 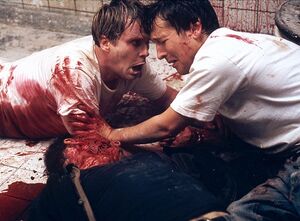 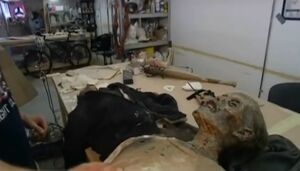 Zep’s corpse as seen in a behind the scenes video from Saw II. 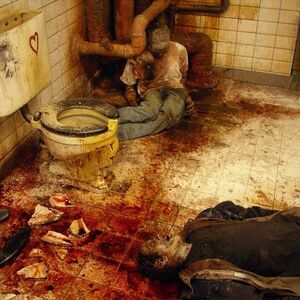 Zep's corpse as seen in a behind the scenes photo from Saw II. 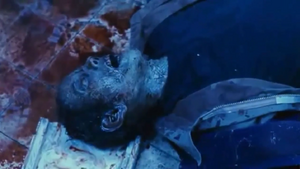 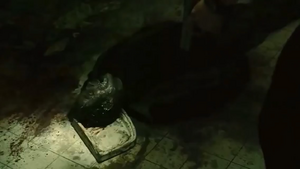 Zep's corpse at the end of Saw II. 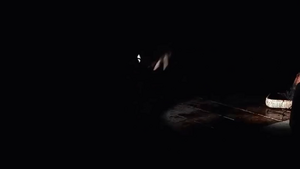 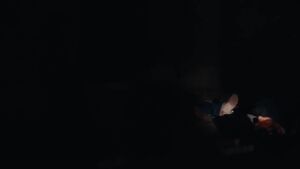 Zep’s corpse as seen in a flashback in Saw III. 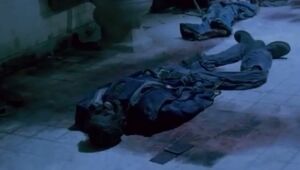