Master of the Way of Peace

Zhang Jiao is one of the first antagonists in the classic Chinese novel Romance of the Three Kingdoms and its multiple adaptations. He was a practiced mystic, however at-least half his feats were in-fact dressed up stage magic and cons. Zhang Jiao uses both his stage presence and real mystical knowledge to take apart China's Han Dynasty - inciting the incident that would catalyze one of China's biggest conflicts in history.

Zhang Jiao was a former ancient Chinese Han Court advisor, until he discovered a mystical text known as The Way of Peace. Zhang Jiao studied the text and, in time, gained mystical powers, including the ability to control the weather.

At the time, the Han Dynasty was flooded by corruption. In response to the corruption, Zhang Jiao founded the "Way of Peace" movement and used his powers to attract many followers. Soon after, he raised a rebel army to oppose the Han Empire. He also gave himself the title "Great Teacher" and "General of Heaven".

The rebellion would come to be known as "The Yellow Turban Rebellion" because Zhang Jiao's followers wore yellow cloths around their heads. At first, the Yellow Turbans were very successful against the Han. But the Han sent out a call for help and many warlords, including Cao Cao, Yuan Shao, and Dong Zhuo joined the Han forces.

With fresh new officers, the Han struck back, and successfully countered the Yellow Turbans. Soon after, Zhang Jiao died of illness. Although the rebellion had been subdued, the chaos in China continued, which would lead to the period known as the Three Kingdoms.

Yellow Turban Rebellion caused the Han Dynasty to rely on heavy military rule and the men signed up to help during the war, such as Cao-Cao - who was a pre-esestablished general but earned much greater influence in the rebellion, Liu Bei, a distant relationship of the emperor and would go onto lead Shu after Cao-Cao pegged him as a rival and Sun Jian, the leader of a coalition of land-lords who would also be pegged as a rival by Cao-Cao and go on to found Wu.

With the massive amount of influence earned from saving the capital city from Zhang Jiao's Yellow Turban Rebellion the generals soon competed with each-other as rivals, eventually to the point where all out war was declared. 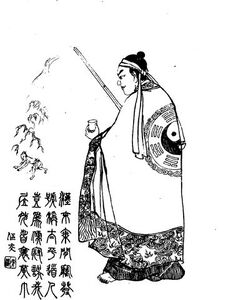 Zhang Jiao in Romance of the Three Kingdoms. 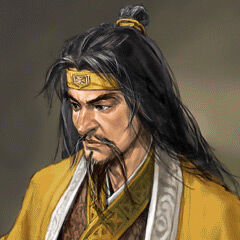 Zhang Jiao in Romance of the Three Kingdoms IX. 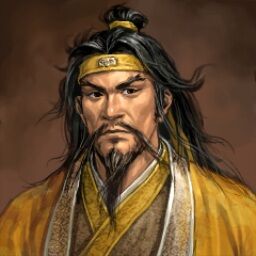 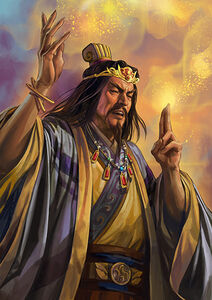 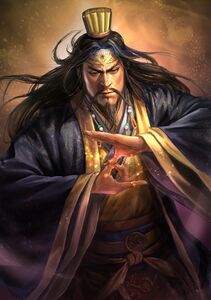 Zhang Jiao in Romance of the Three Kingdoms XIII. 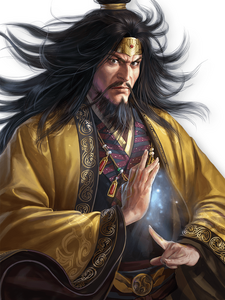 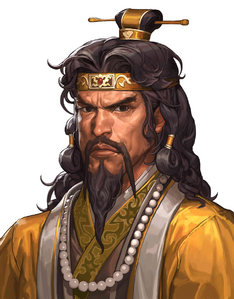 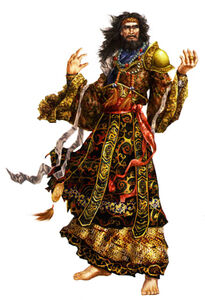 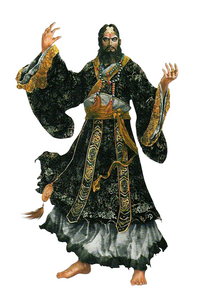 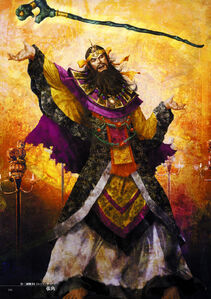 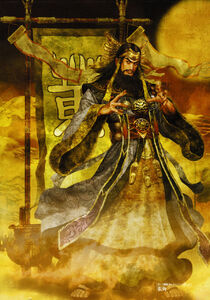 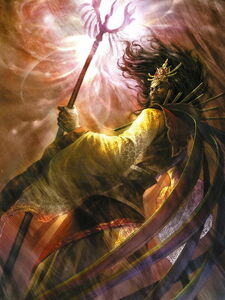 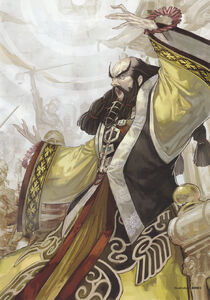 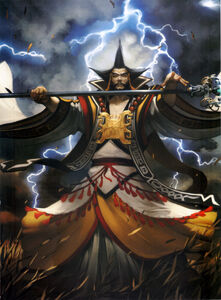 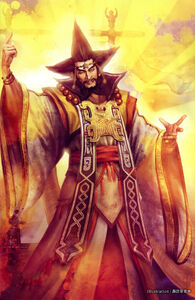 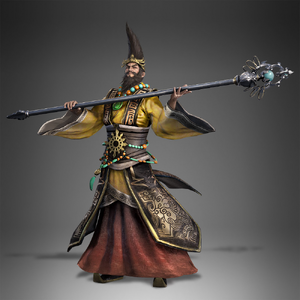 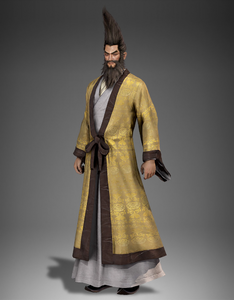 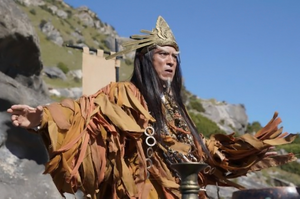 Zhang Jiao in Dynasty Warriors live-action film.
Add a photo to this gallery

Retrieved from "https://villains.fandom.com/wiki/Zhang_Jiao?oldid=4025968"
Community content is available under CC-BY-SA unless otherwise noted.