Zin Planet (Not to be confused with Planet Zin which used to be Planet Saints: as they have tendency to name everything they conquer as '----... Zin')

Abduct the best and the brightest of the conquered planets, then tame them into serving Zin Empire.
Exterminate 3rd Street Saints.

The Zin are an alien race and intergalactic empire led by Emperor Zinyak.

Their homeworld is a distant planet known only as Zin, located in an unknown part of the universe. One key aspect of their culture is that all Zin youths are expected (at some point in their lives) to serve in the Zin military.

They are driven by conquest, traveling from planet to planet to abduct the best and brightest from the various sentient cultures they encounter. The Zin then place their captives into simulations of their deepest fears to mentally break them down and eventually subjugate them to serve the Zin Empire.

In the end after The Protagonist, the President of the United States and the leader of the 3rd Street Saints defeats Zinyak, they take control as the new leader, creating a Saints Empire. 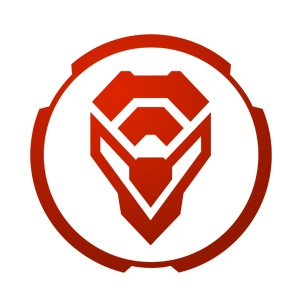 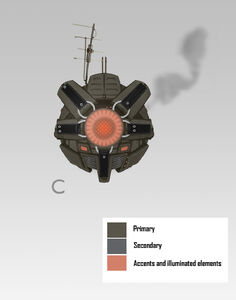 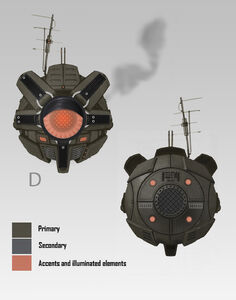 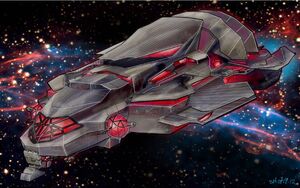 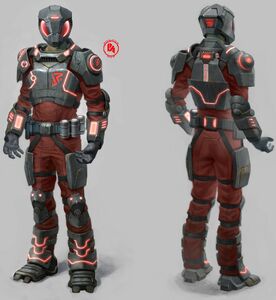 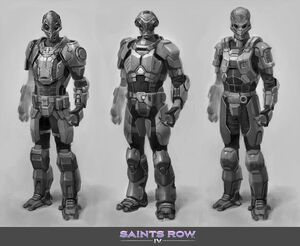 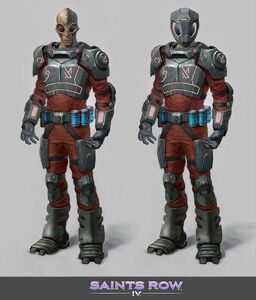 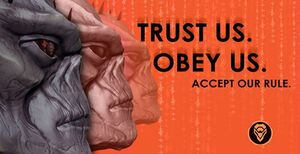 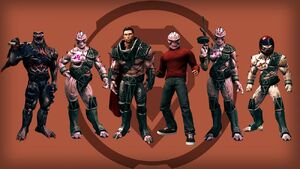 This article contains content derived from the "Zin" article on the Saints Row Wiki, licensed under CC-BY-SA.