Start a Wiki
Zirconiade (ジルコニアエイド, Jirukoniaeido) is the final boss of Before Crisis -Final Fantasy VII-. A so-called "Ultimate Summon", Zirconiade's Materia was shattered into pieces some time ago.

The three pieces of the Materia were assembled by AVALANCHE's demented scientist, Fuhito, who used them to merge with Zirconiade in order to facilitate his plan to wipe out all life in the world and thus destroy all threats to it.

Unfortunately for him, his plan fell short when Zirconiade was defeated by the Turks. 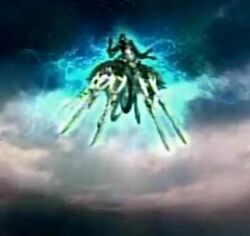 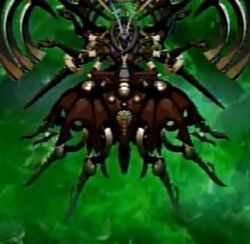 Retrieved from "https://villains.fandom.com/wiki/Zirconiade?oldid=3531477"
Community content is available under CC-BY-SA unless otherwise noted.