Turning other people into zombies.

Zombies, also known as Zeds, are people in the Madness Combat world who have died and reanimated by Jesus. The only zombie not to be revived by Jesus is Tricky, who was revived thanks to the Sheriff activating the Improbability Drive, and the zombies in Madness: Project Nexus, who were revived as a result of Project Nexus. In Project Nexus, if someone gets killed by a zombie, he will reanimate as one.

The zombies only appeared in episodes 1-5, where in each of these episodes, they are revived by Jesus to take down Hank at all costs. However, despite their superior numbers and strength, Hank is able to take the zombies out easily before engaging into a fight with Jesus. However, the only zombie that Hank has trouble killing is Tricky, who has gotten himself an Improbability Drive that allows him supernatural powers that surpass those of other zombies.

Eventually, in episode 7, Jesus destroys the Drive, which deprives Tricky of his power before being killed by Jesus, making him the last zombie to die in the series.

Zombies appear in Episode 1.5 of the Story Mode. Dr. Christoff releases them during his rebellion against the project. At first, the zombies attacked Dr. Christoff, agents, riot guards and scientists indiscriminately. However, in the last level, Phobos regains control over the Nexus and makes the zombies loyal to him, causing them to only attack Dr. Christoff.

Zombies also appear as the enemies of Zombie Arena Mode. There are five types of zombies that can appear: regular zombies, zombie Agents, zombie A.T.P. Engineers, zombie A.T.P. Soldats and zombie G03LMs. Each type has different levels of resistance and aggression.

Zombies appear in both the story mode and arena campaign in Project Nexus 2 and are set to have the "Zed Survival" game mode based around them. They are the result of Dr. Crackpot's "Plan Zed" which would use S3L-F experiments, originally used for sleepwalker patients, on corpses. This resulted in the uncontrollable hostile Zeds.

Zombies are slow-moving enemies that will dive at close range to grapple onto the player and their allies and begin to destroy their Corpus. They are most easily killed by long ranged weapons. A special variant is set to appear, the swamp zed. They are distinctively paler than normal zombies and have a withered jawline. They function like normal zombies but are able to hurl poisonous/caustic substance at their foes. While not deadly on its own, it hurts the target over time and prevents them from regenerating health. 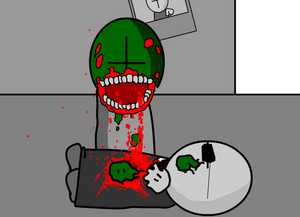 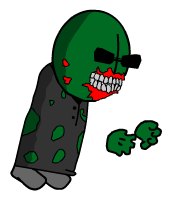 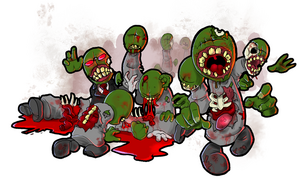 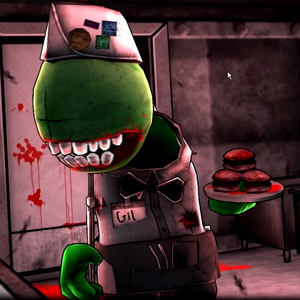 Burger Gil, a larger zombie who has maintained some sentience and continues to cook burgers. 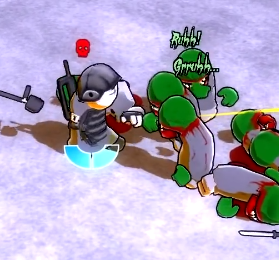 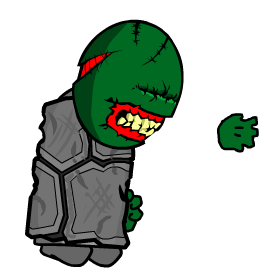 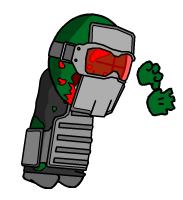 A Riot Guard zombie.
Add a photo to this gallery

Retrieved from "https://villains.fandom.com/wiki/Zombies_(Madness_Combat)?oldid=3538627"
Community content is available under CC-BY-SA unless otherwise noted.