Kill any humans that they encounter.

Bring copses of their victims to Viktor.

Zombots are titular antagonists of Frankenstein's Army. They are mass-produced monstrosities that created from corpses of dead soldiers (particulary deceased Nazi infantries) of World War II that constructed in the same manner of original Frankenstein's monster once in the past. Unlike the original monster however, these mass produced versions are amoral, monstrous, and driven ether by their creator's orders or kills/knocks anything that moves.

Other things that differentiate themselves than the original frankenstein monster are these Zombots are armed with various weapons, thing that made them far, far more dangerous and deadly.

Zombots are only have 2 aims: killing any humans that they encounters and brought their copses back to Viktor's lab, and serving Viktor.

Although only five types are listed due to them having more screen times than others, it doesn't mean there are only them: Among more minor Zombot types are Hammerhead, Gorehound, Medic, Craning type, Ivan type, Rotorvator, Razorteeth, Draggers, Crypts, Wall Zombots, T-35 and Pod Zombots.

In the movie, Vassili, Sergei, Ivan who are Red Army soldiers, become Zombots after their deaths.

Burn Match Man are the very first active Zombot encountered by protagonists, and the weakest of known combat-typed zombots. It is armed by a small chainsaw as it's right hand and disturbing, machanical clawed fingers on it's left hand. This zombot pretend to be inactive until one of the protagonist touch it, in which it immediately stands and curious with Sgt. Novikov. Suddenly, it stabs Novikov with it's claw and tore his innards alive, prompt his men to gunned it to death, deactivating it. However, Sgt. Novikov dies from his wounds seconds later.

Propeller Head are the largest and possibly, most powerful of all zombots. There's only one of it's kind that encountered by protagonists. It was the one whom mutilate the farm-boy whom forced by protagonists to check the hole where other zombots are transporting carriage full of soldier's dead bodies. It tries to kill Dmitri by tore him apart with it's vane until one of the soldiers cut it's wire, which turned out to be it's fuel pipe. The leaking fuel causes it short-ciruit, set it ablaze and explodes killing it. However, this also unintentionally killed a captured Nazi as well, as one of it's vane plate impaled his head when it explodes.

Mosquito-man Zombots are combat-typed zombots that have their limbs implanted with metal rods that enable them to move around faster and with dexterity. Their brains are replaced by machine parts to power their proboscis-like drill that happend to be their main weapon. Though seems to be weaker than Machete Workers, they are still deadly on their own right; one of them was shown capable in stealth-killing a soldier by impaling its drill on the back of his head, and bursts through his mouth.

Machete Workers are combat-typed zombots that having mechanical claws/blades as both their arms and weapons. It's claws/blades are razor sharped, and perfect for close-range combat. It's purpose: to mutilate their foe's body so they can be used either for replace damaged zombot's parts or as new components for creating brand new zombots.

These are one of known non-combat type zombots. It was once a field nurse that still retain her medical knowledge even after reanimated as Zombot. It's purpose: repairing any damaged/deactivated zombots so they can re-enter the battlefield.

All of these zombots are presumed perished when the laboratory complex where they live destroyed at the end of the movie through carpet bombing. 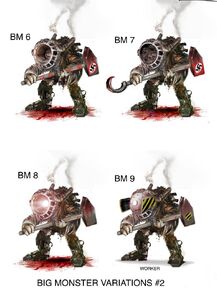 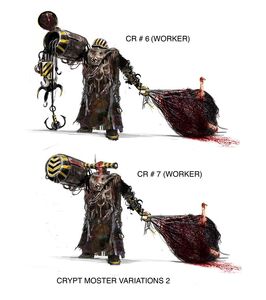 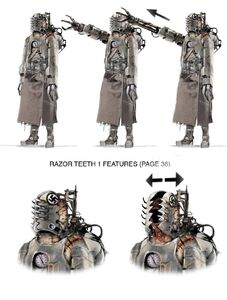 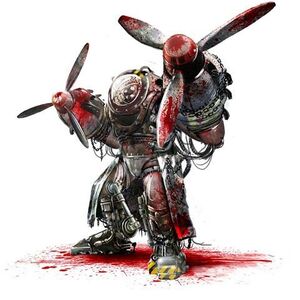 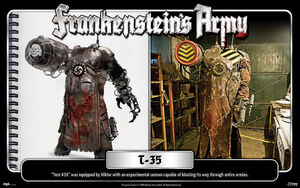 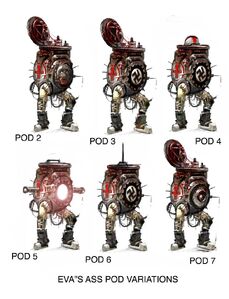 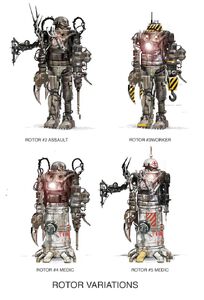 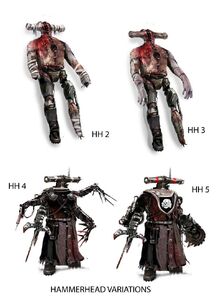 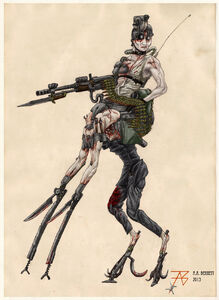 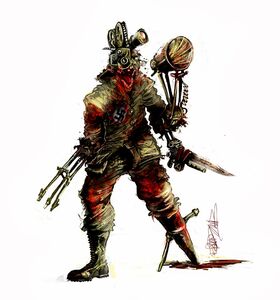 Concept sketch never made to the movie 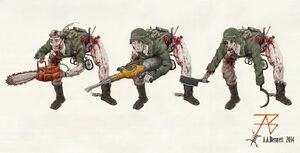 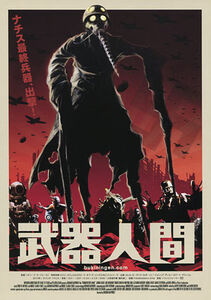 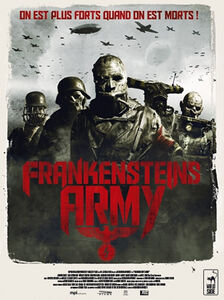 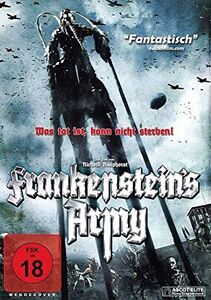 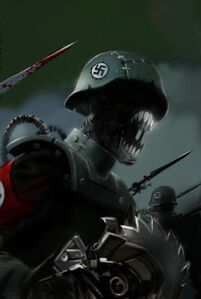 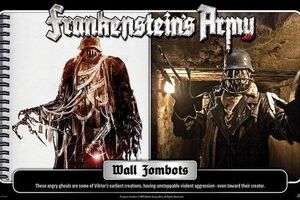 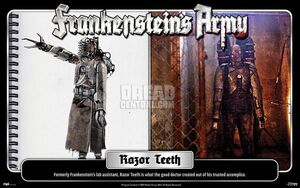 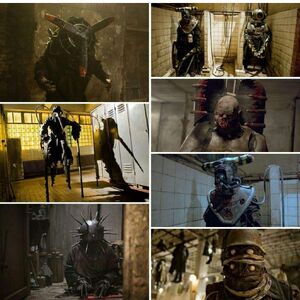 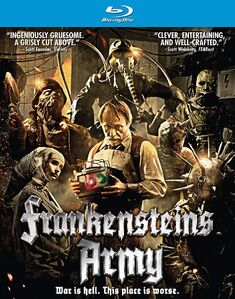 Add a photo to this gallery
Retrieved from "https://villains.fandom.com/wiki/Zombots?oldid=2715131"
Community content is available under CC-BY-SA unless otherwise noted.