Burn the Zathura to fuel their space crafts (failed).

The Zorgons are the main antagonists in the book and 2005 film Zathura: A Space Adventure. They are an alien race of reptilian creatures that originated from the mysterious board game "Zathura".

They were all portrayed by Derek Mears, Douglas Tait, Joe Bucaro, and Jeff Wolfe. Whereas their vocal sound effects were provided by Frank Welker.

They were summoned from the game by Walter and Danny while they continued the game. The first Zorgon spaceship first found the boys before the others and used energy cannons to attack the house while the heat in the house attracted them, but the stranded astronaut, whom the boys summoned later, turned the heat down and all the lights out and lured them off course with a burning couch.

However, much later, Lisa turns back the water heater, returning them back to the house, resulting in the game being taken by them to be burned. The boys and the astronaut attempted to lure the aliens by burning flammable objects they could find, which also panics her in the process. As a result, instead of one ship, two Zorgon ships approach the house and invade it. The protagonists then schemed a way to deal with the threat, but with one Zorgon near them, Danny was forced to sneak onto the ship that had the game in it.

As Danny retrieved the game, the Zorgons noticed him and gave chase. He was saved by Walter at the last moment, only to confront the defective robot that has since repaired itself. Using the reprogram card, Walter fixed the robot's programming, turned it to their side and attacked the Zorgons, sending them back to their ships, crashing them into each other in the process. They later returned in much larger numbers to destroy the house, but Danny rolled onto Zathura and the fleet and the house were sucked into a black hole returning the house to earth and trapping the Zorgons in the game once again.

Although once having a home planet of their own, they are now entirely nomadic race. Their ships are surprisingly small (about the size of a typical house). They are bent on finding materials to burn in order to fuel their ships, an action which led to the destruction of their home planet. Their names, if they have any, are never revealed. Usually stooping over, it is very difficult to determine their true heights. They also possess very ravenous hunger and are on the constant hunt for meats. 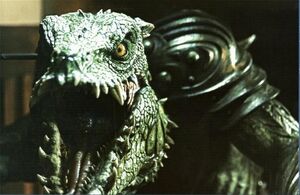 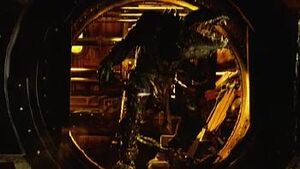 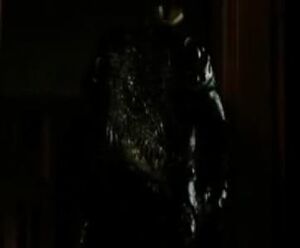 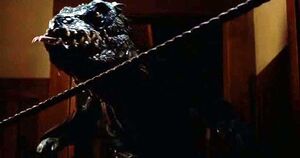 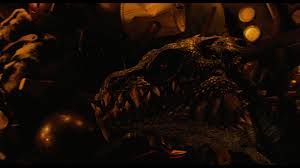 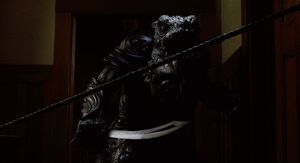 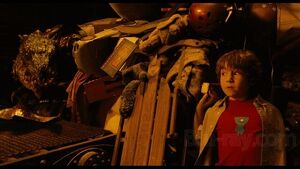 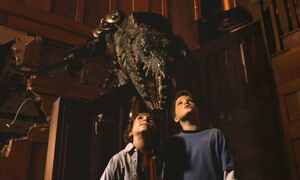 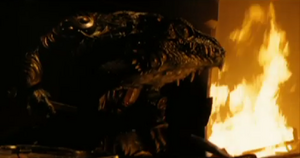 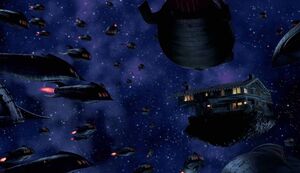 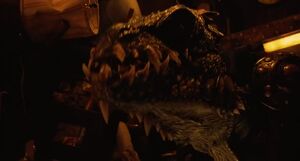 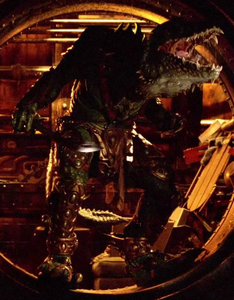 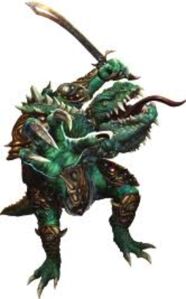 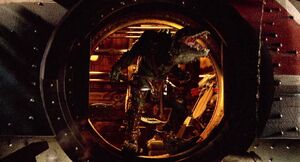 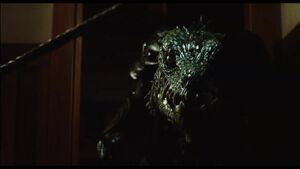