Defeat Kamen Rider Drive and claim the "Kamen Rider" title from him.

He was portrayed by Yuji Ayabe.

In the mid-20th century, Zoruku Tojo operated as a phantom thief and committed numerous thefts until his old age forced him to retire. However, six months after the Global Freeze, Zoruku stumbled across the Cyberoid ZZZ developed by Krim Steinbelt and uploaded his consciousness into it, allowing him to continue his spree of thefts. Taking up the alias of "Ultimate Lupin", Zoruku began a new career as a phantom thief, and would also receive an imitator in the form of Roidmude 005/Koya Nishihori.

Zoruku soon began taunting the Special Investigation Unit with messages about the targets of his thefts. During one of these thefts, Zoruku was confronted by Kamen Rider Drive, but managed to escape. He later encountered Drive again after fighting off Chase and defeated him, in the process seemingly destroying Mr. Belt. Before leaving, Lupin declared that the title of "Kamen Rider" now belongs to him.

However, Shinnosuke later discovered that Lupin had at some point kidnapped Kiriko Shijima and had been impersonating her to infiltrate the Special Investigation Unit. His identity exposed, Zoruku tells Shinnosuke he must choose between catching him and saving Kiriko, but Shinnsouke opts to pursue Zoruku while Tridoron rescues Kiriko. After Shinnosuke regains the power to transform into Drive, Zoruku is defeated by Kamen Rider Drive Type Speed Flare's SpeeDrop Full Throttle. As the Cyberoid ZZZ body shut down, Zoruku finally returned the Kamen Rider title to Shinnosuke.

Soon after, the Cyberoid ZZZ's body was absorbed by Megahex, turning him into ZZZ Megahex. 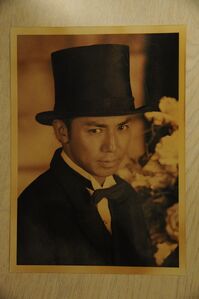 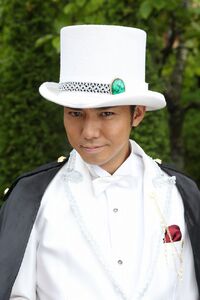 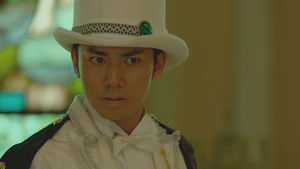 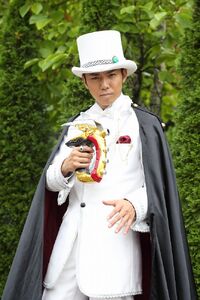 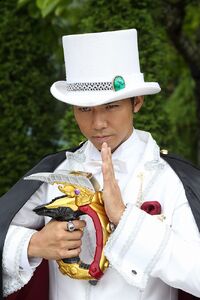 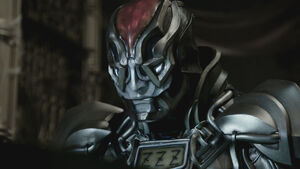 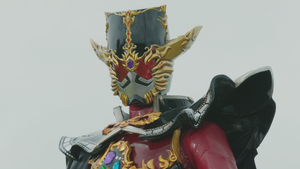 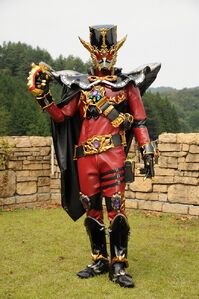 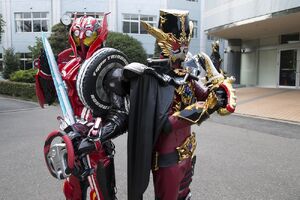 Lupin teams up with Drive. 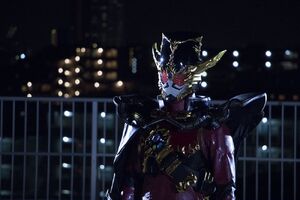