Leader of the Zu Group of the Gurongi

Win the Gegeru for the Zu.

Monster Master
Zu-Zain-Da, labeled by the police as Unidentified Life Form #22, is the leader of the Zu Group of the Gurongi Tribe and a major antagonist in Kamen Rider Kuuga.

He was played by Akira Nogami.

Following the deaths of several of the Zu Group the Me Group's turn begins and the Zu were no longer worthy to play. After the Zu's hideout was tracked down by the police's smoke bombs, Zain began rampaging, attacking trucks and stabbing their drivers to death with his horn. This eventually drew the attention of Kuuga who showed up to fight him. Zu-Zain-Da initially overpowered Kuuga, but their fight was interrupted by Me-Biran-Gi as Zain had stole his turn.

Zain later started attacking trucks again, but Yuusuke finished him off with his perfected Mighty Kick, breaking his horn and killing him.

Zu-Zain-Da was part of a group of humans who were turned into Gurongi by N-Gamio-Zeda miasma. Some were absorbed by him to power him up to defeat Kuuga and Decade, while the remaining Gurongi died after Gamio was defeated.

Zu-Zain-Da returns as a member of the Space Shocker galactic terrorist group. 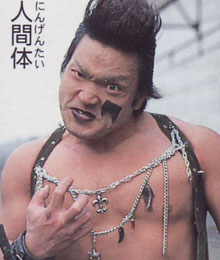 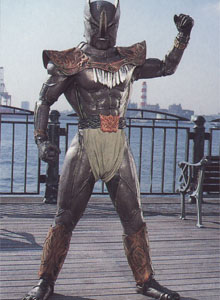 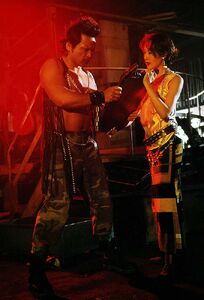 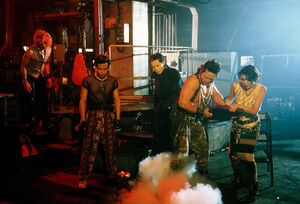 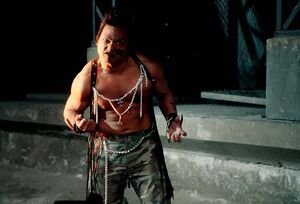 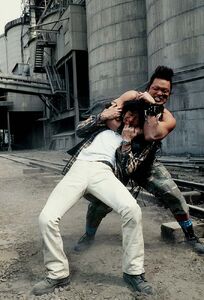 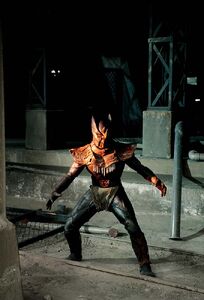 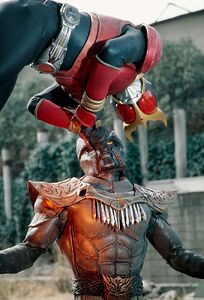 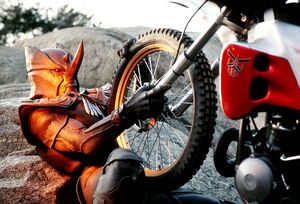 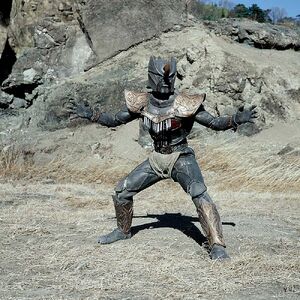