Not to be confused with Zygon.

To make Earth their new home.

The Zygons are a race of squid-like shapeshifting aliens that have control of a cyborg beast named the Skarsen and they are villains in the Doctor Who series. They have so far appeared as the main antagonists in Terror of the Zygons (1975), The Day of the Doctor (2013) and the two parter The Zygon Invasion and The Zygon Inversion (2015).

Sometime over a thousand years ago, a Zygon battle ship with a crew of few crashed, in the bottom of loch ness. Upon learning in the 1970's that their home planet had been destroyed as a result of a stellar explosion caused by the Time War, and that survivors are approaching the planet, the Zygon warlord Broton plotted to take over Earth and use it as ther new home. They used their beast, the Skarsen to kill and scare the locals. Their plan was to repopulate Earth with their own people.

The 4th Doctor defeated the Zygons by blowing up their ship, killing two of the Zygons and then Broton is shot down by several unit soliders. The Skarsen leaves to make a home in loch ness and is still there to this day as the Loch Ness Monster.

In 1562 a group of Zygons were based in England and investigated by the 10th Doctor, who proposed to Elizabeth I thinking she was a Zygon. However he then realised the horse was one, but it then shapeshifted into Elizabeth. The 11th and War Doctors then arrived through time windows opened by The Moment. Elizabeth killed the Zygon impersonating her and impersonated it, allowing the Doctors to find out the Zygons plans. The Zygons placed themselves in stasis in Paintings, and in 2013 emerged to take over the Earth. But the War Doctor, the 10th Doctor, and the 11th Doctor orchestrate a truce between the Zygons and UNIT, who conduct Operation Double with Osgood and her Zygon replicant as a means to ensure the ceasefire. 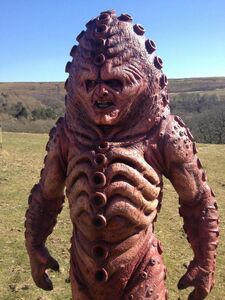 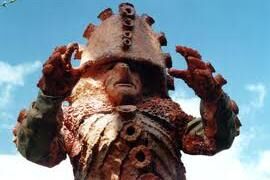 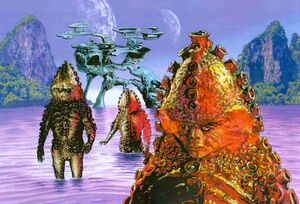 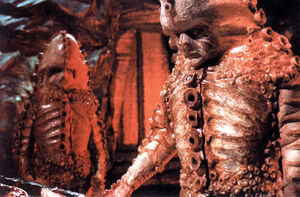 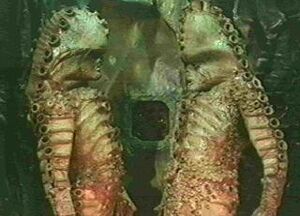 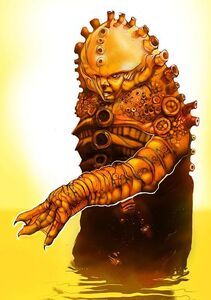 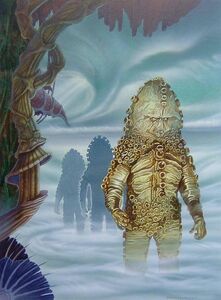 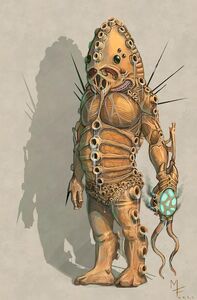 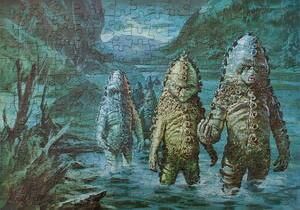 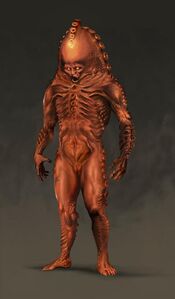 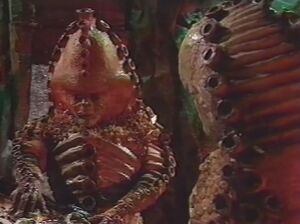 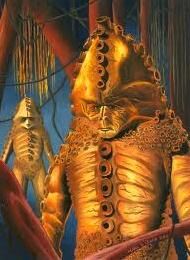